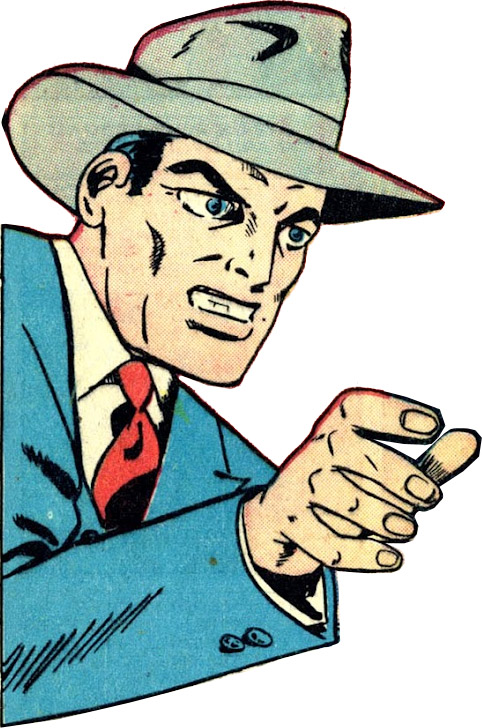 Chic Carter was a heroic reporter who worked for The Daily Star in New York City. A "Chic Carter" story was featured in every issue of Police Comics for the first 18 issues of the series.

Chic Carter briefly adopted a costumed identity, known as "The Sword," but he abandoned that enterprise after a short time. Ultimately he was a reporter, not a costumed vigilante or costumed hero. 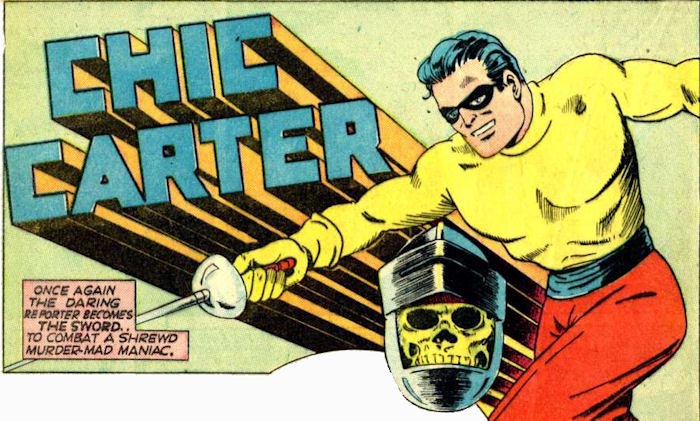 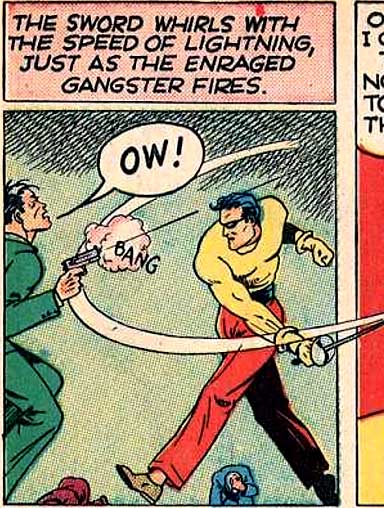 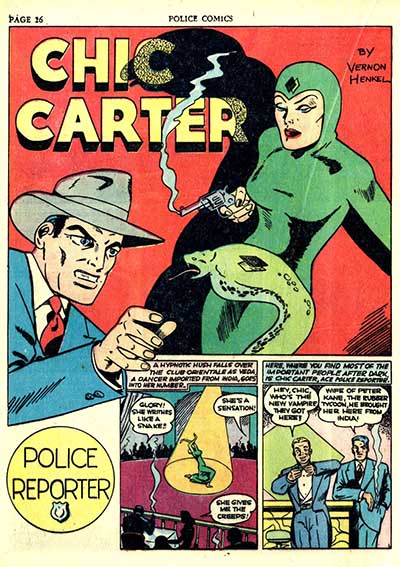