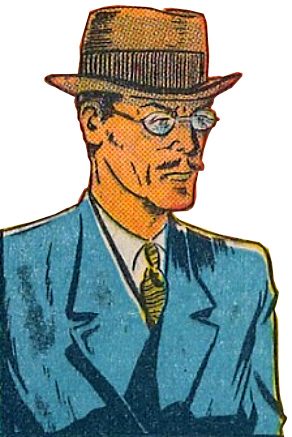 Other Names: the fake British agent

A Nazi spy posed as a British agent. He infiltrated the underground army of French freedom fighters who were trying to oppose Nazi occupation of Paris during World War II. The agent arranged for American-based heroic pilot Eagle Evans to take him to a British spy based in Germany. The double agent said that his mission was to receive secret plans from the spy based in Germany. But really the double agent's mission was to use Eagle Evans to find the agent, so he could capture or kill him. 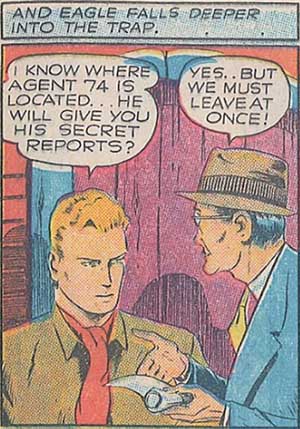 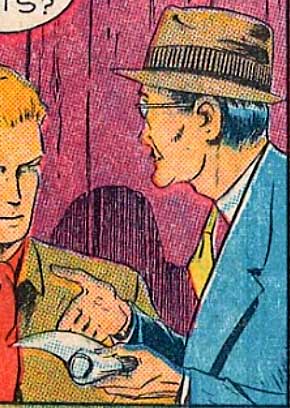 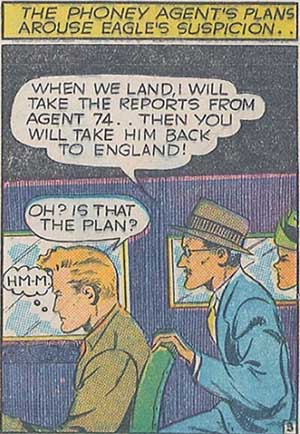 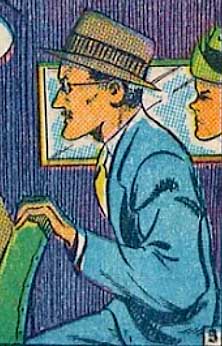