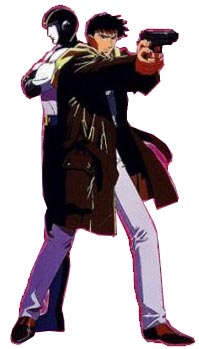 Other Names: Eitoman; 8 Man After

According to the Wikipedia article about the "8 Man" character (http://en.wikipedia.org/wiki/8_Man), there has been an ongoing 8 Man After serial (featuring the second 8 Man, Hazama Itsuru) published in Weekly Shonen Magazine since 1994. As of this writing, that has been sixteen years of publication. If the serial has been published weekly throughout that time, that would be about 832 installments. This seems like an extremely large number for a character about whose comics few other references can be found. It seems likely that Hazama Itsuru has appeared in far fewer comics book stories than that. Perhaps the "8 Man After" serial has not actually run continually since 1994 or perhaps it did not actually appear on a weekly basis. 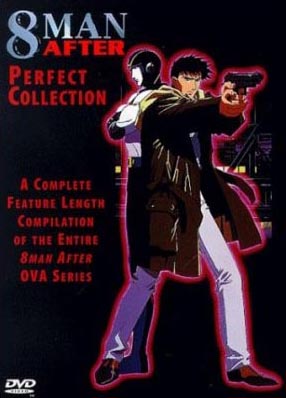 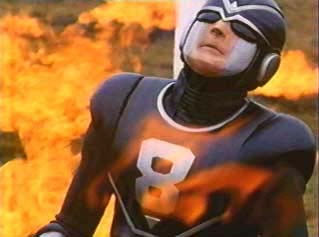