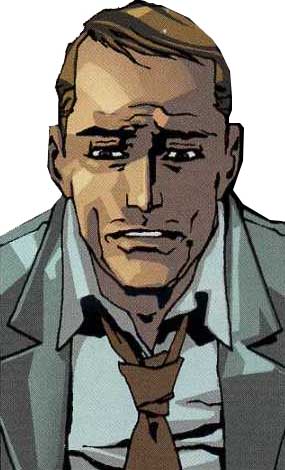 Barry was arrested and no doubt lost his job in Avengers Tower after Daken (the Dark Avenger known as "Wolverine") made him access top-secret computer files for him. Daken may have used his mutant pheromone powers on Barry, or he may simply have threatened the man with violence. After security personnel discovered Barry's unauthorized access of secret computer files they questioned him, but he saw Daken and realized how much danger he would be in if he told the truth about what happend. So Barry said nobody else was involved in the breech and went along with whatever punishment might be given him.

This event no doubt devastated Barry's life. As he told the security personnel - two men who he knew well and who knew him as a friend, "I wouldn't do something like that. You know I'm married. I have kids. We just bought a freakin' apartment! I can't afford to lose my job."

Daken, of course, cared about none of that. The villainous son of Wolverine had his own agenda and part of it was finding out what information his new boss Norman Osborn had about him in the secret computer files. Barry was simply a means to an end for the self-serving Daken. 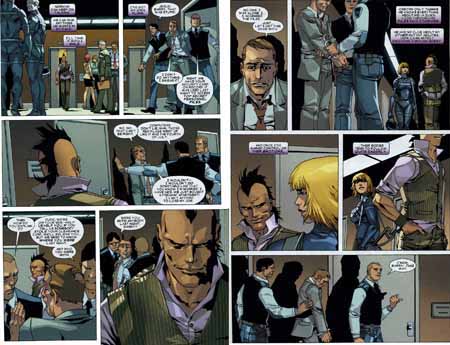 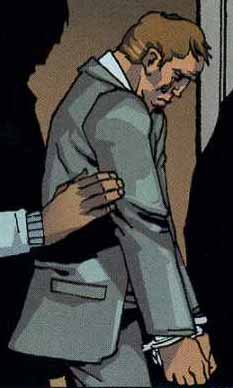