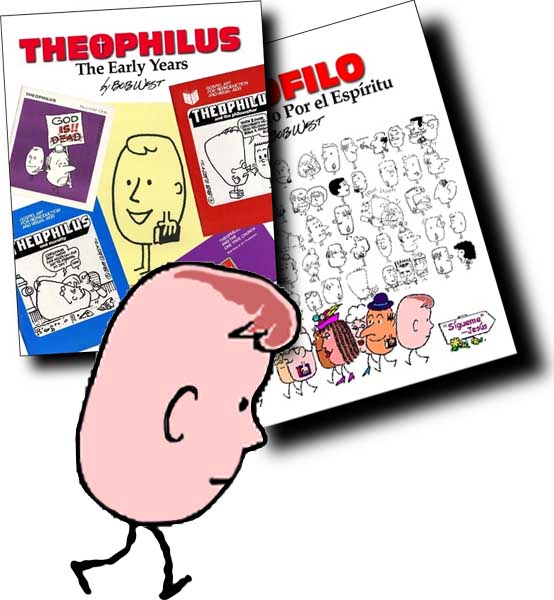 The Religious Affiliation of
Theophilus

Theophilus was a religious comic strip by Bob West that was syndicated from February 6, 1966 through April 19, 2002. Strip primarily ran in church newsletters and related publications, but has also run online, appeared in newspapers, been translated into Spanish and French, appeared in CD-ROM collections and printed anthologies, etc. 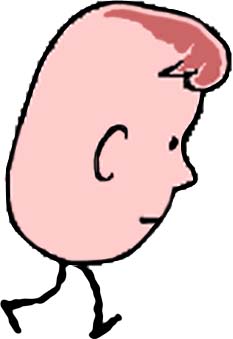 Suggested links for further research about this character and the character's religious affiliation:
- http://en.wikipedia.org/wiki/Theophilus_(comic_strip)
- http://theophilus.org/
- http://www.theophilus.org/theolife.html