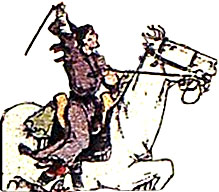 Allan, the 'Iron Man', was a knight and a great swordsman who fought in the Fourth Crusade (1202-1204) and became a Knight Templar before returning to Europe and fighting evil there. He had no superpowers but had and used full plate armor and a huge sword. 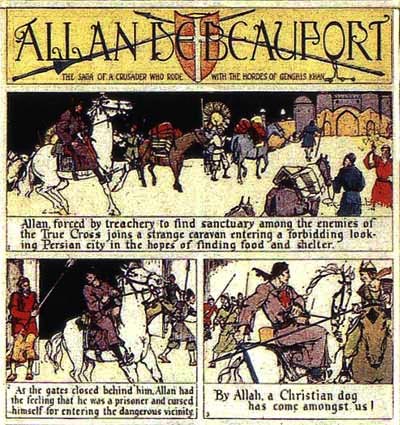 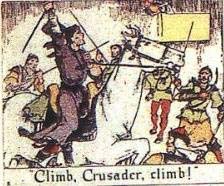