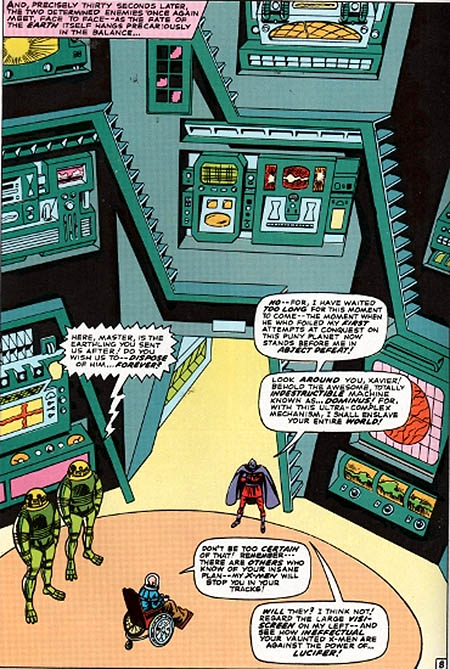 The Religious Affiliation of
Dominus

Dominus is an immense sentient computer who was built by an alien race known as the Quist. Eventually Dominus became so powerful that it came to dominate the Quist race.

As seen in West Coast Avengers #17, Dominus was so powerful that it could project its consciousness into the mind of an individual Quist. Dominus completely took over the body of an individual male Quist, but this was a temporary host form. In its regular form, Dominus is not an organic being. So while Dominus can be referred to as a male Quist in that form, that is not "his" regular form.