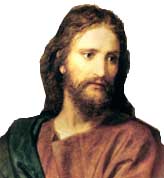 The Religious Affiliation of
Jesus Christ
Jesus of Nazareth

Chronicles of Wormwood (written by Garth Ennis) features Jesus Christ as a major supporting character. The series is the story of a benevolent Antichrist his best friend Jesus, known to his friend as "Jay." In this series, Jesus was reborn on Earth (as an African-American) to play his part in Armageddon. He refused to do God's bidding and started a Peace movement to protest the War In Iraq. Unfortunately he fell victim to police brutality and went into a coma for several years coming out mildly retarded.

Stephen Lindsay created a series of comics in which Jesus Christ returns to the modern world and battles zombies and other creatures. Lindsay's version of Jesus is sometimes known as "J-Man" and acts as a sort of godly super-hero in some ways. The first appearance of "J-Man" was in Jesus Hates Zombies: Those Slack-Jaw Blues (Nov. 2007). 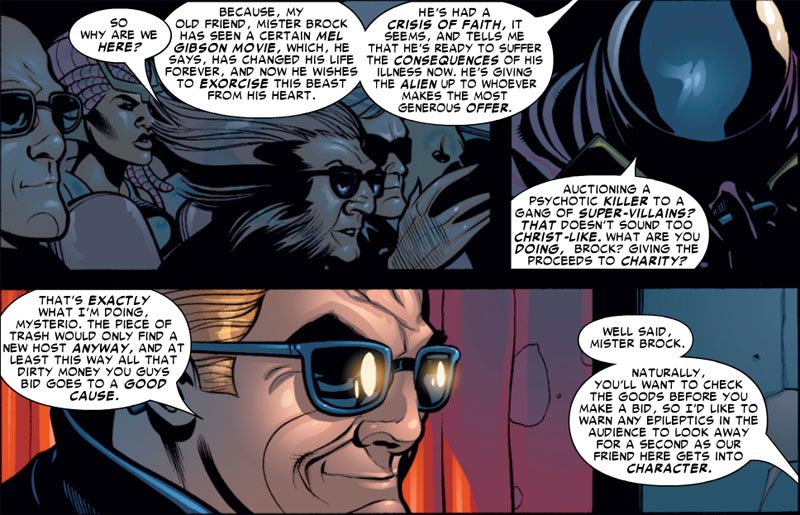 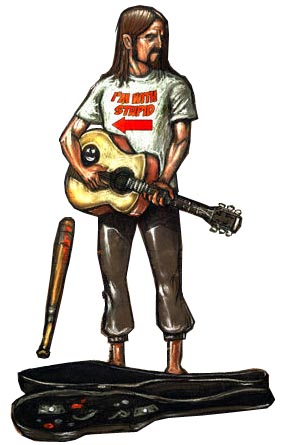 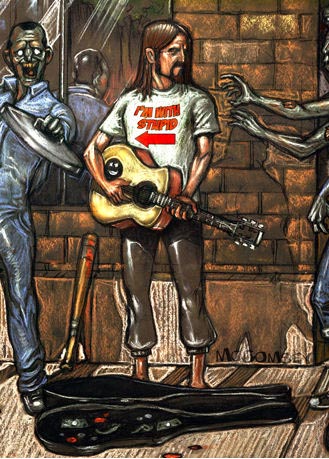 This character is in the following 51 stories which have been indexed by this website:

The Candlemaker (1957) (seen in picture and mentioned in dialogue)