20 characters in this story: 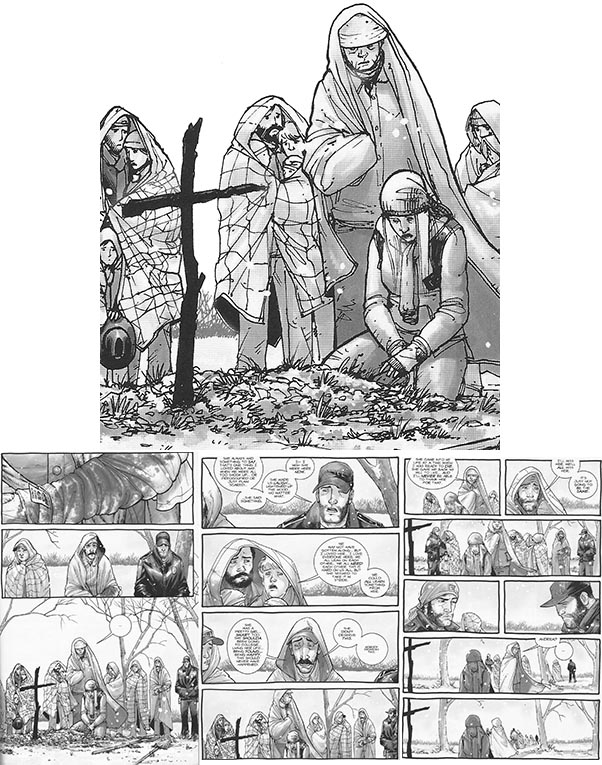 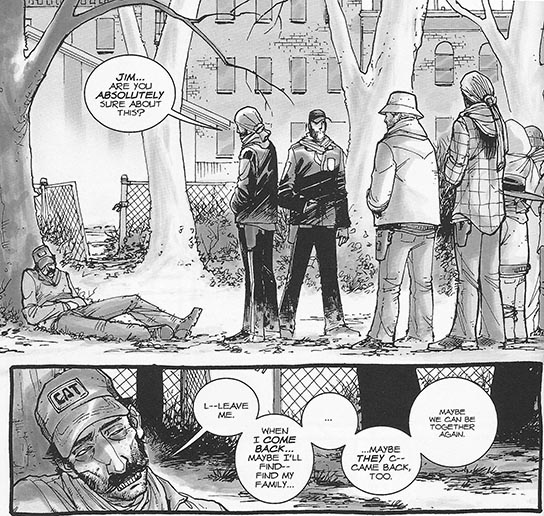 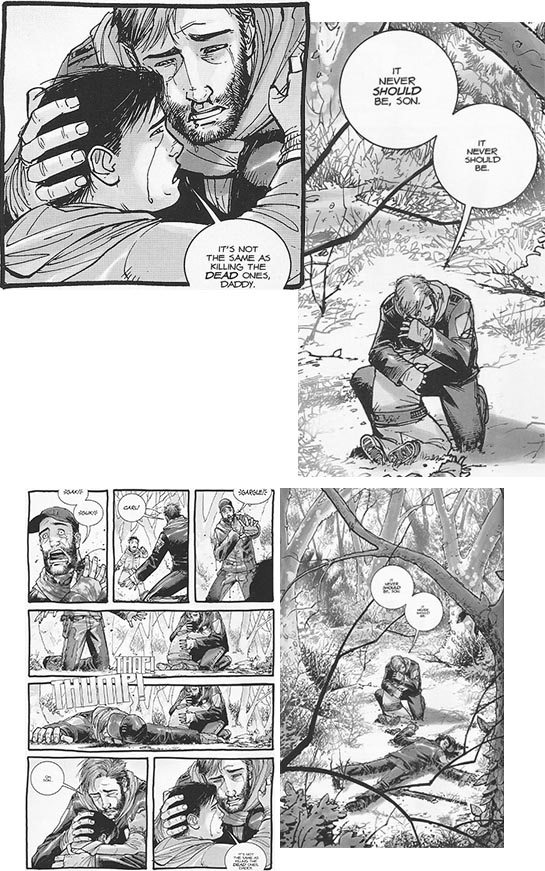