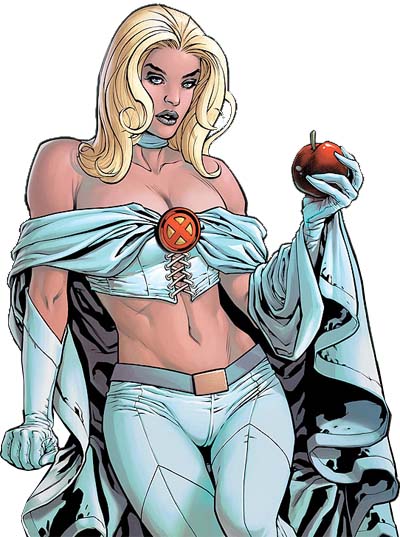 Teams/Affiliations: Academy of Tomorrow; Dark X-Men; Generation X (teacher); The Cabal; The Council of the Chosen; The Inner Circle; X-Men

Occupation: CEO, chairman of the board, headmaster

Emma Frost rose to a position of power in the Hellfire Club when she allied herself with fellow mutant Sebastian Shaw. Together they killed the top leaders of the Council of the Chosen, the elite leaders of the Club. Those leaders had been non-mutants who harbored an anti-mutant agenda. Frost and Shaw reorganized the Council of the Chosen as the "Inner Circle," which was led by them and was predominantly comprised of mutants. Shaw had been a member of the existing Council of the Chosen for some time before he overthrew it, but Frost was really only a member of this group in during its transitory stage as it became the Inner Circle. 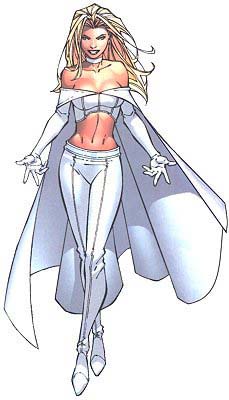 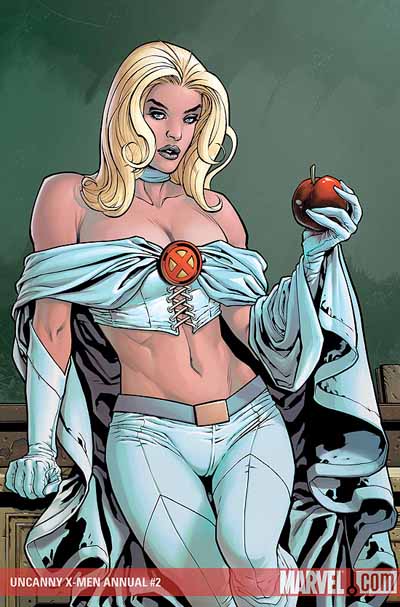 This character is in the following 245 stories which have been indexed by this website: