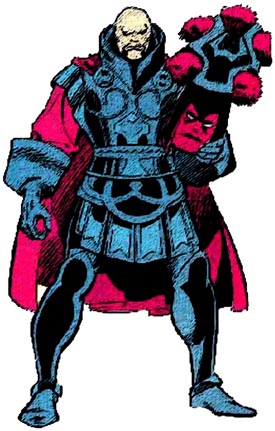 The Religious Affiliation of
Pluto
Hades

Enemy of: Thor, Hercules, The Stranger, Bounty, The Champions, The Avengers

Pluto was once a movie producer for Stardust Studios. 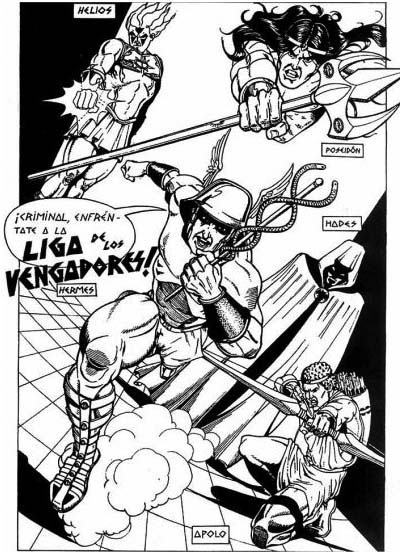 This character is in the following 23 stories which have been indexed by this website: