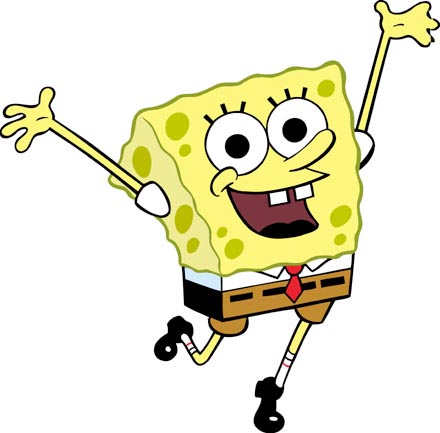 The Religious Affiliation of
SpongeBob SquarePants

A SpongeBob SquarePants doll is seen in at least 12 panels in X-Men (vol. 2) #188 (Sep. 2006). The doll belongs to an unnamed girl who lives in Nogales, Mexico. The girl and her mother are beggars who spend time outside a saloon that is visited first by Sabretooth and later by Serafina and Sangre of the villainous "Children of the Vault" group.