Ms. Monster is probably the most recognizable character from B-Minus Comiks. She was featured in the independently published Hel on Ice comic book series as well as the Hel on Ice TV show which ran on local cable access channel 29 in San Francisco. The show was also known as Ms. Monster Presents: Hel on Ice and Hel on Ice: The TV Show.

Ms. Marvel, portrayed by a live actress (wearing significant make-up, including body make-up) was the presenter or host for the TV series.

Hel on Ice issues 1, 2 and 3 are available from the official B-Minus website. These comics feature Ms. Monster and other B-Minus characters. The same source also sells a Hel on Ice DVD, which features the entire first season of the TV series.

We have not yet been able to clearly ascertain how many episodes of the Hel on Ice TV series were produced. It seems there were at least 13, but there were probably more.

It is likely that many people first encounter Ms. Monster through her comic book convention appearances, online on social networking sites (such as MySpace), or in online videos (such as on YouTube) rather than in actual published comics or on TV. 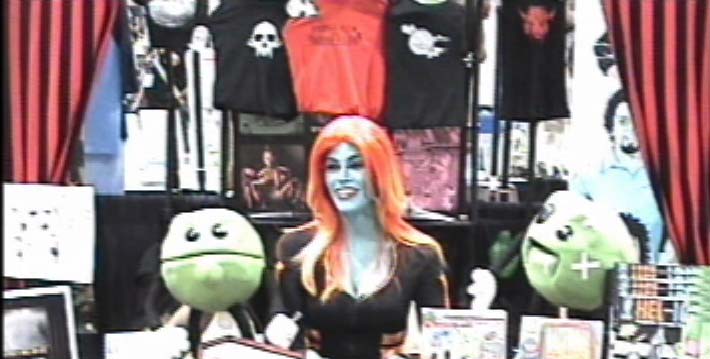 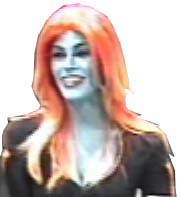 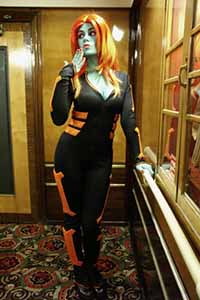