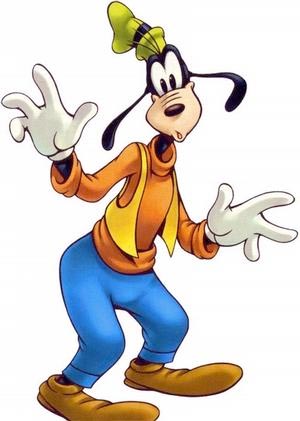 The Religious Affiliation of
Goofy

Goofy is most commonly a comedic relief character or "everyman" character. But he has also been featured in Disney films as a comedic super-hero named "Super-Goofy" (or "Super Goofy").