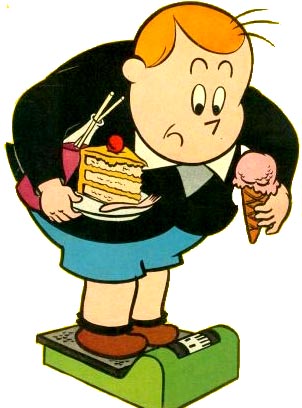 Thomas Tompkins was Little Lulu's most important supporting character. He even starred in a 49-issue comic book series of his own (plus two specials). 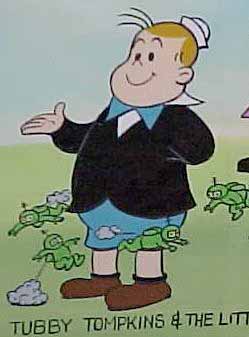 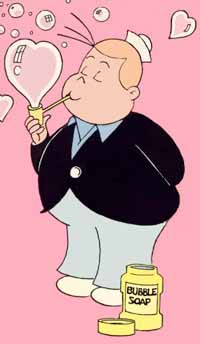 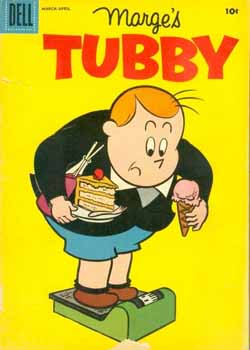