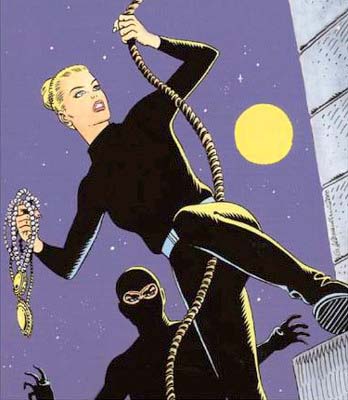 The Religious Affiliation of
Eva Kant 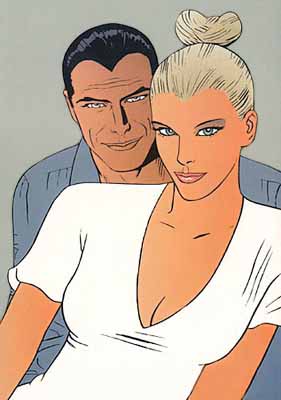