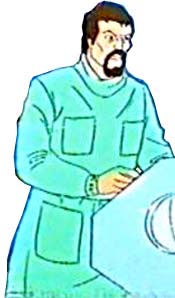 Professor Gregson Gilbert was one of Reed Richards' old professors back when Richards was a college student.

Years later, after Richards became Mr. Fantastic of the Fantastic Four, his team visited Professor Gilbert at the university. Professor Gilbert proudly showed them his newest creation: a sophisticated android named "Dragon Man." It was the professor's intention to use the android for good.

Unfortunately, the professor's assistant George stole the controls to the android in order to use it for his own nefarious purposes. 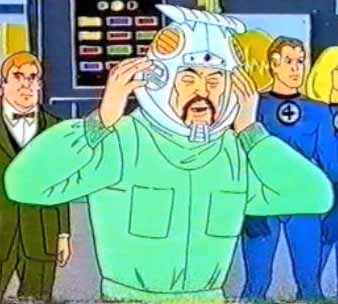 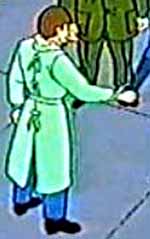 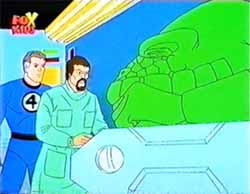 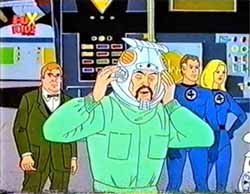