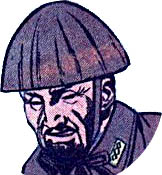 Major Yoku led the Japanese forces that wiped out American forces on a Japanese island. Sgt. Rip Jagger was one of the American troops on this island killed by Yoku's forces. Jagger was rescued by mysterious native islanders led by a Sensei who trained him. This led to be him becoming the costumed martial artist hero "Judomaster." 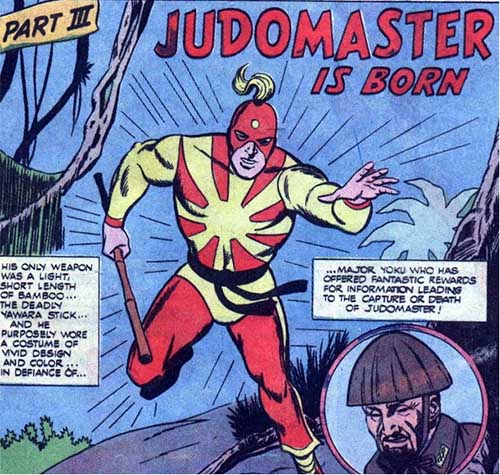 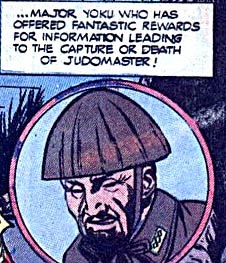 Suggested links for further research about this character:
- http://ripjaggerdojo.blogspot.com/2010/01/judomaster-reports-1.html
- http://darkmark6.tripod.com/charlton_index.html