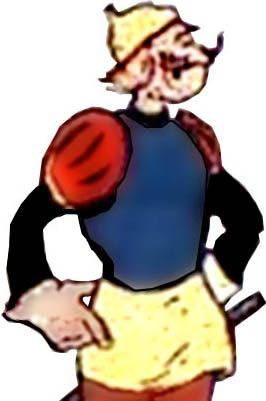 The Religious Affiliation of
Sir Loin of Beef

Note that the name of this character ("Sir Loin of Beef") was a play on words based on the food phrase "sirloin beef." 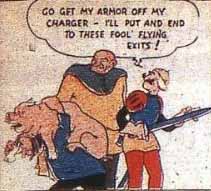 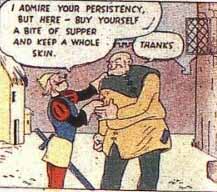 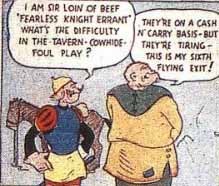