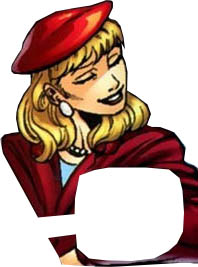 Suzanna Dane is the biological mother of the mutant super-heroine Polaris (Lorna Dane). Lorna's biological father is Magneto. But this fact was not always certain.

Lorna was conceived when Suzanna Dane had secret affair with Magneto. For the first three years of Lorna's life, Suzanna's husband Arnold Dane believed that he was Lorna's biological father. He knew nothing about Suzanna's affair with Magneto. Then, when he learned about the affair, he brought his wife and daughter up on a plane trip (he was a pilot). He wanted Suzanna to have no way to escape when he confronted her with what he had learned.

During the confrontation between Arnold and Suzanna, Arnold Dane ended up yelling at Lorna. Her mutant powers manifest and tore the plane apart. Arnold and Suzanna Dane, the only parents that Lorna had ever known until that time, died in the plane crash. Lorna survived, but she was too young to remember her parents when she became an adult.

When Lorna Dane was first introduced, she was told by Magneto follower Mesmero and a robotic copy of Magneto (who everybody at the time thought was the real Magneto) that Polaris was Magneto's daughter. But by the end of this story arc, within days of being told she was Magneto's daughter, Iceman told Lorna that he did some research and found out that her actual parents died in a plane crash shortly after she was born.

Over the next many years, the parentage of Polaris was touched upon again and again, with Magneto sometimes established as her father, and sometimes that notion being dismissed as a lie. It was not until Uncanny X-Men issues #s 430 and 431, written by Chuck Austen and published in 2003, that Magneto was firmly and finally established as the biological father of Polaris. 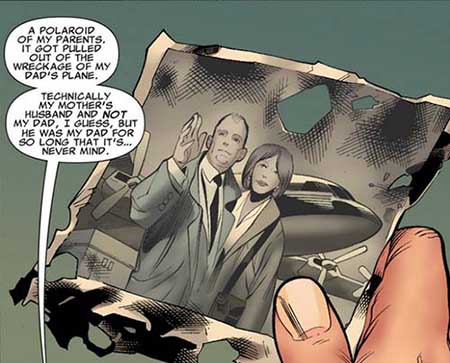 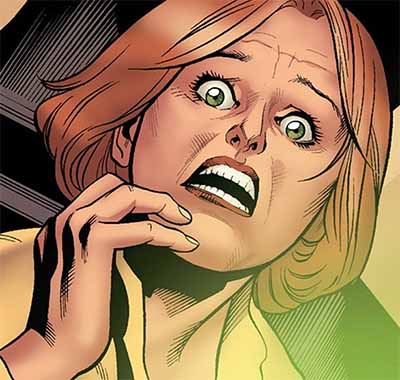 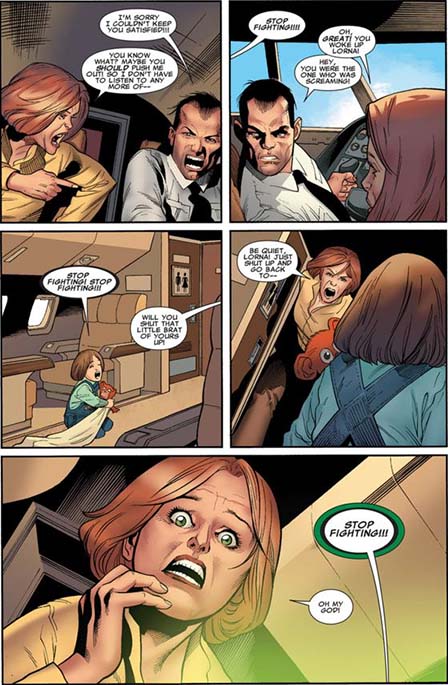 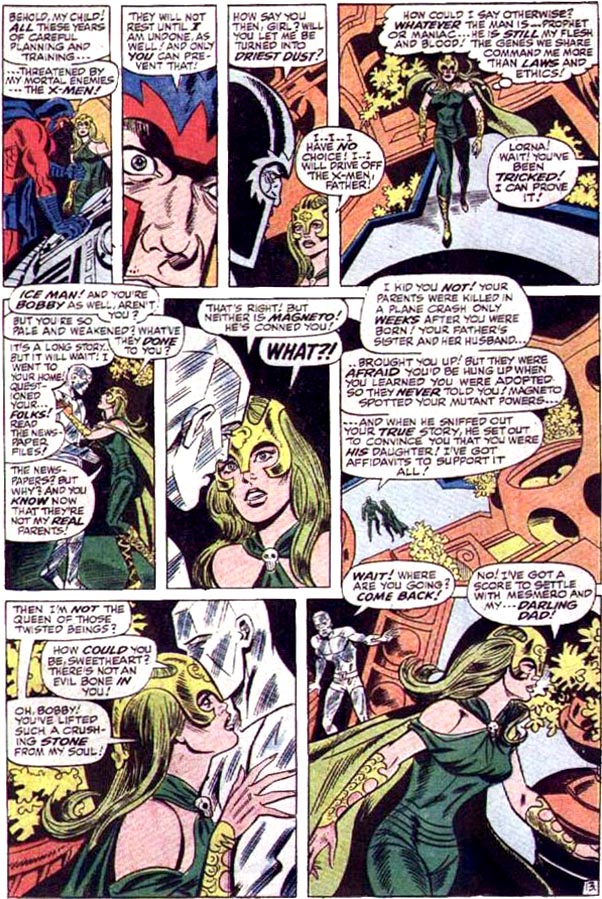