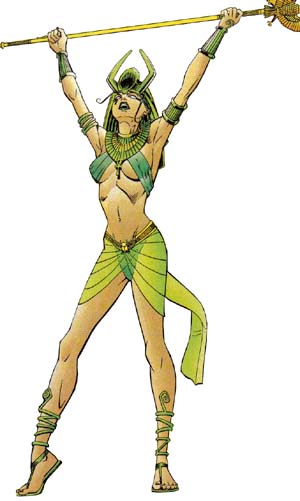 The Religious Affiliation of
The Living Pharaoh
Akasha Martinez

When Akasha Martinez first appeared in comics, she was a young woman who became possessed by the powerful consciousness of Ahmet Abdol. She became Living Pharaoh and clashed with Spider-Man. But Akasha was never really evil herself.

Spider-Man destroyed a staff that was being used as a battery for Akasha's powers. Destroying freed Akasha from Abdol's influence. She regained full control of herself, and she retained some of the powers she had gained. Akasha peacefully left Spider-Man and flew away to seek her destiny. 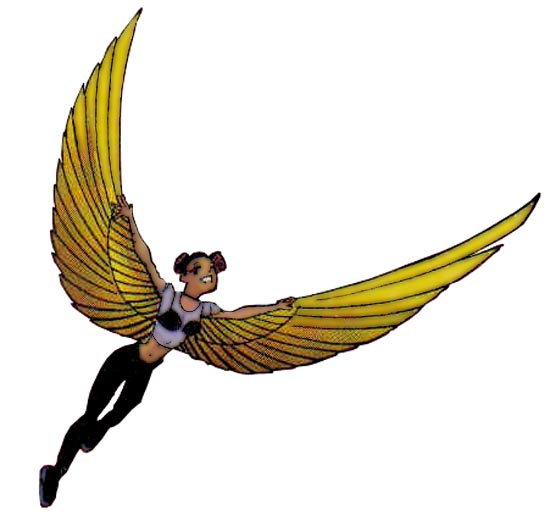 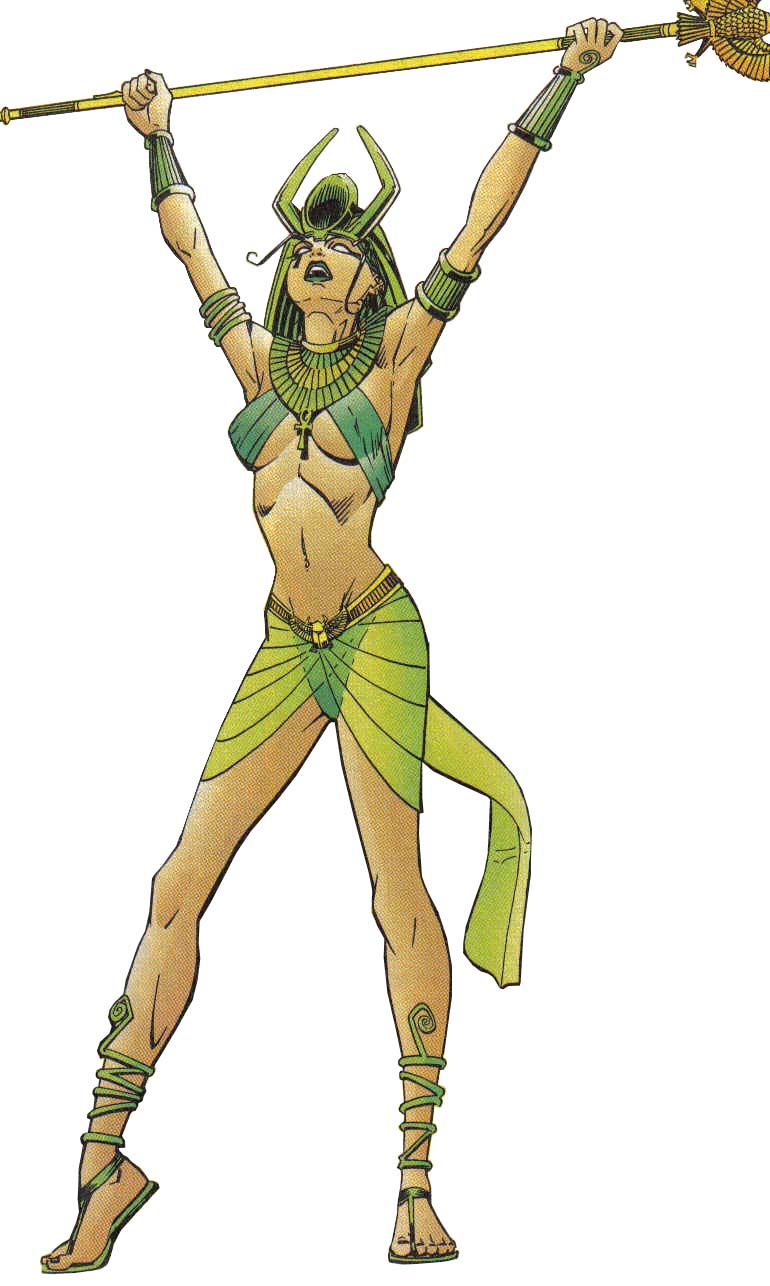