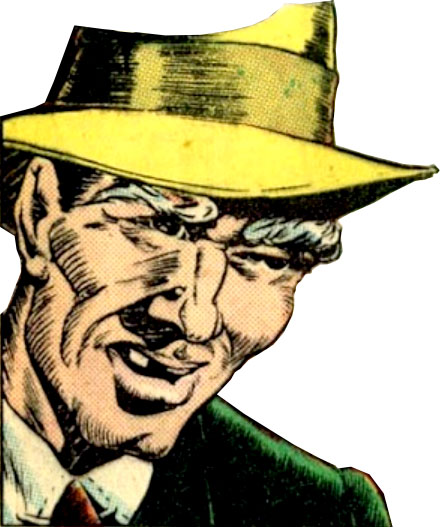 Spike and his gang then kidnapped Kerrigan's girlfriend and convinced the authorities that Kerrigan was in on another job! It took Kerrigan's considerable ingenuity and heroic resourcefulness to defeat Spike and maintain his freedom. 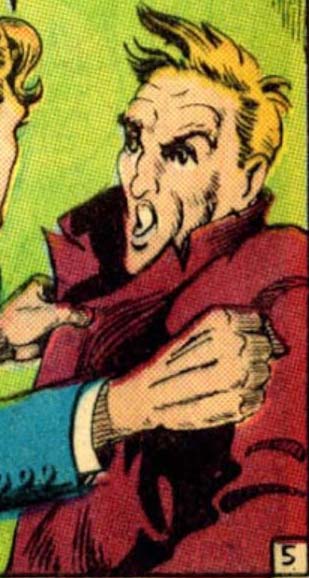 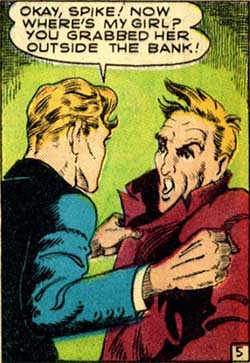 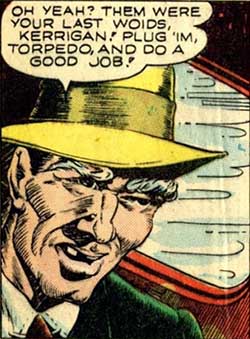