1 characters in this story:

[Timecode: 0 minutes, 0 seconds. The very beginning of the episode. Scene: Smallville Cemetery. Night time. Lana Lang rides her horse into the cemetery. She is framed between a Christian cross grave marker on her right and a statue of an angel of her left. Cut to close-up on the dual headstone that marks the graves of Lana's parents: Lewis and Laura Lang. Lana Lang puts fresh flowers into a vase next to her parents' gravestone. She sees an envelope addressed to her, placed carefully next to her parents' grave. The envelope contains a love letter, in the form of a poem, written for her by Byron, the featured guest character in this episode.]

[Timecode: 22 minutes, 32 seconds. Scene: Interior of Lex Luthor's mansion home in Smallville. Lionel Luthor (Lex's father), who is now apparently blind after being injured by a tornado in the previous season's finale, is playing classical music by Chopan on the piano. Lex is asking Lionel why he hired Martha Kent (Clark Kent's mother) as his new assistant. Martha Kent and all of the Kent family are very dear to Lex Luthor, and his is worried that Lionel's hiring Martha is part of some ploy.]

Lex Luthor: I don't know why your sudden interest is in the Kents . . . but I want you to stay away from them. They mean a lot to me.

Lionel Luthor: And I wonder what they would think of your trying to meddle in their affairs. You think if you're a very good boy, they'll welcome you into their family?

Lex Luthor: Well, it would certainly be a step up.

Lionel Luthor: [Chuckles] You know, Lex, Zeus had a son . . . an adopted son, who thought he could find a home among mortals. You know what happened to the well-intentioned Prometheus?

Lex Luthor: His dad had him chained to a rock and his liver was eaten by vultures. Why?

Lionel Luthor: Promethus was immortal, Lex. No matter how much he wanted to escape the world he was born into, the world of the gods, he never could. It wasn't possible.

Lex Luthor: If I find out that you have any agenda that could hurt the Kents, this amiable father-son detente will come to an abrupt end.

[Lionel Luthor smiles briefly but says nothing. He turns back to the piano and continues playing Chopan. End of scene.] 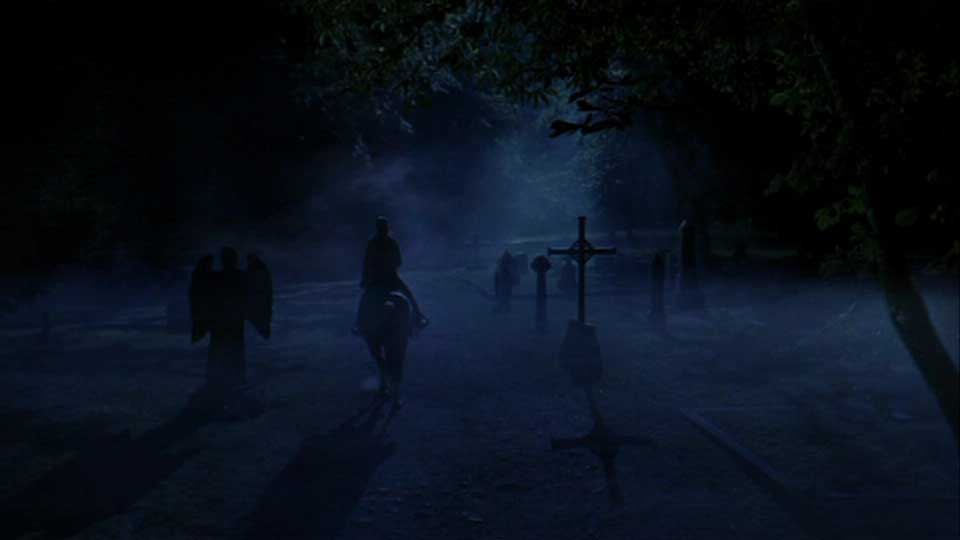 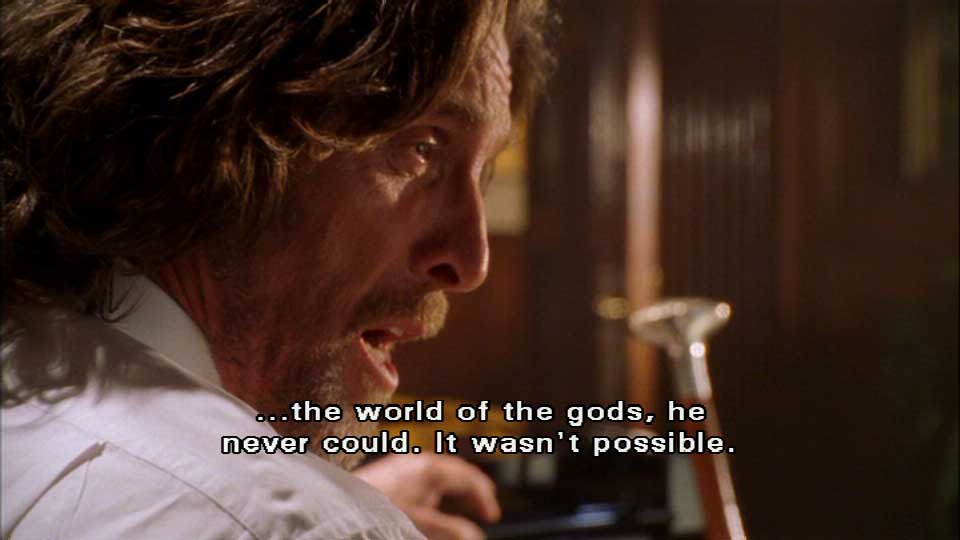 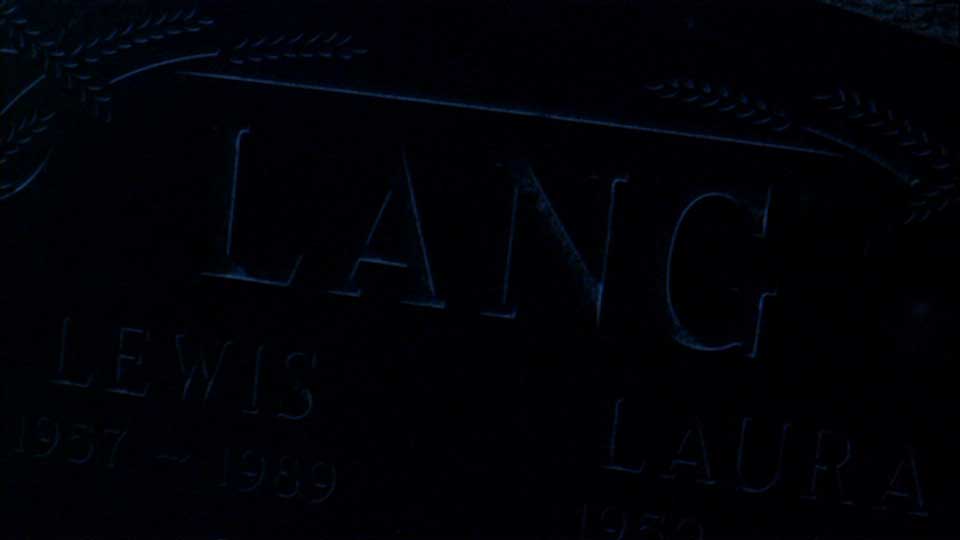 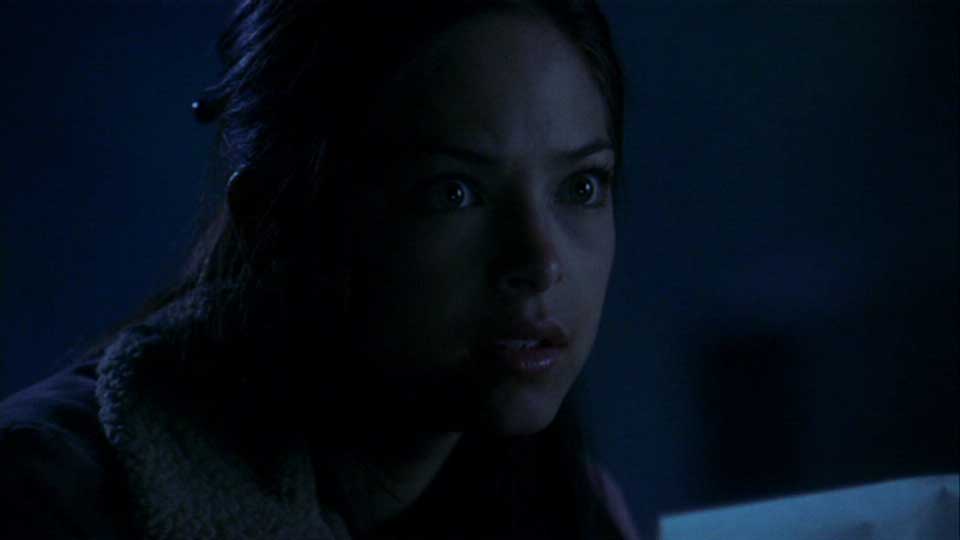 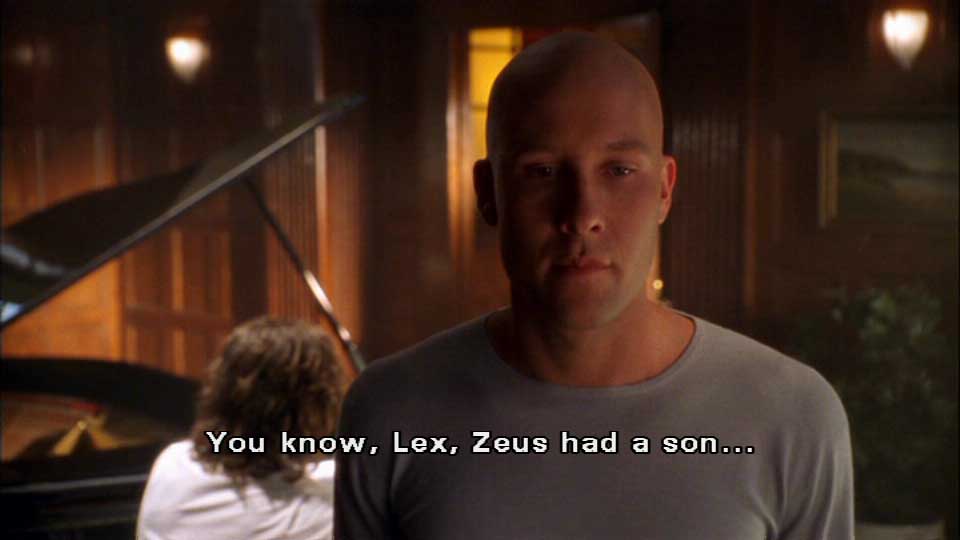 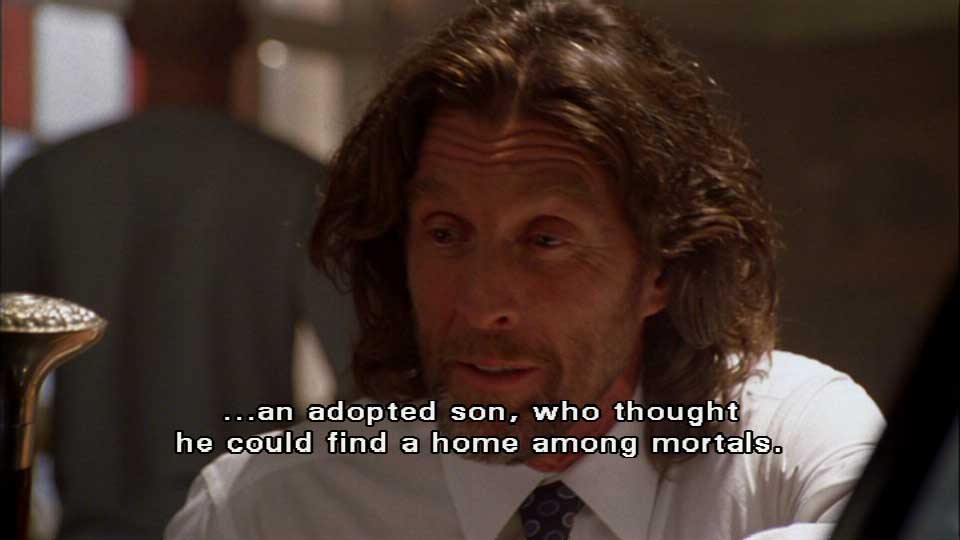 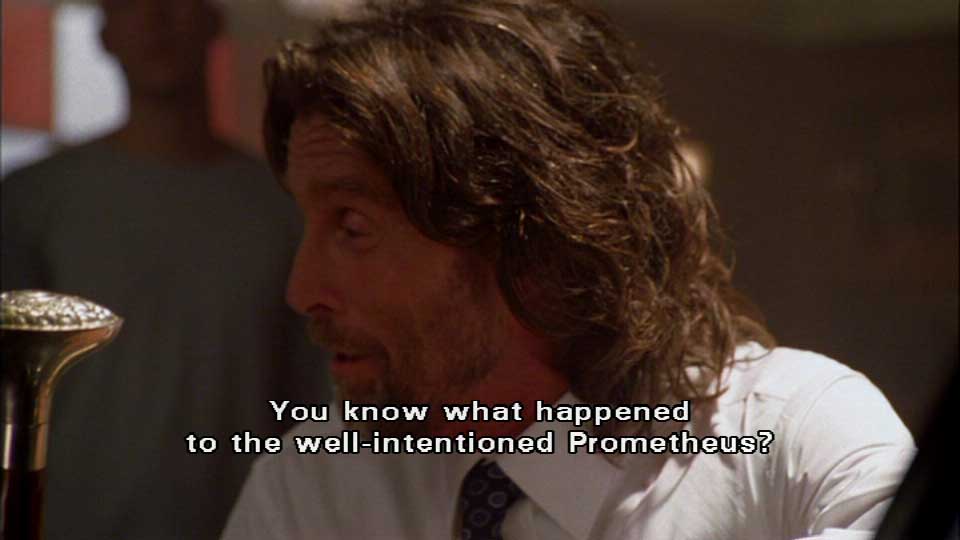 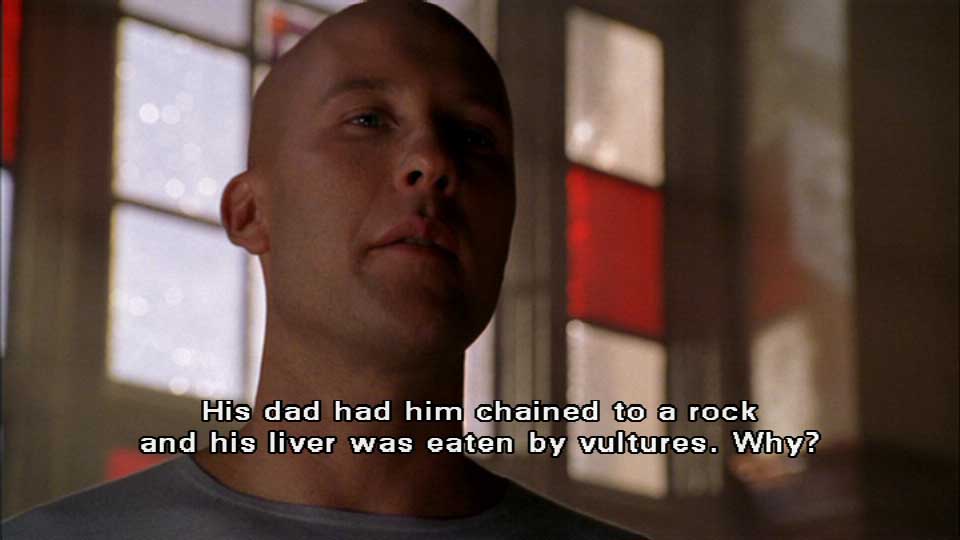 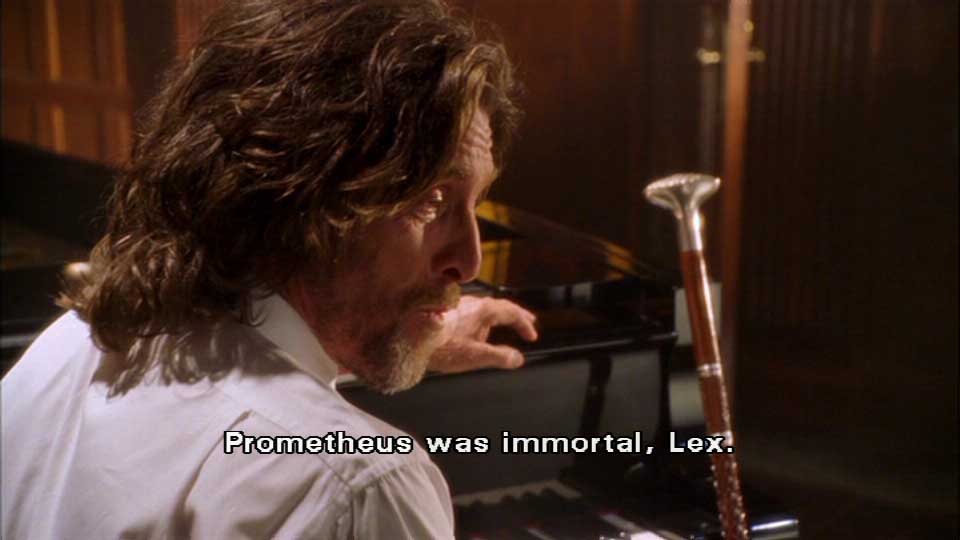 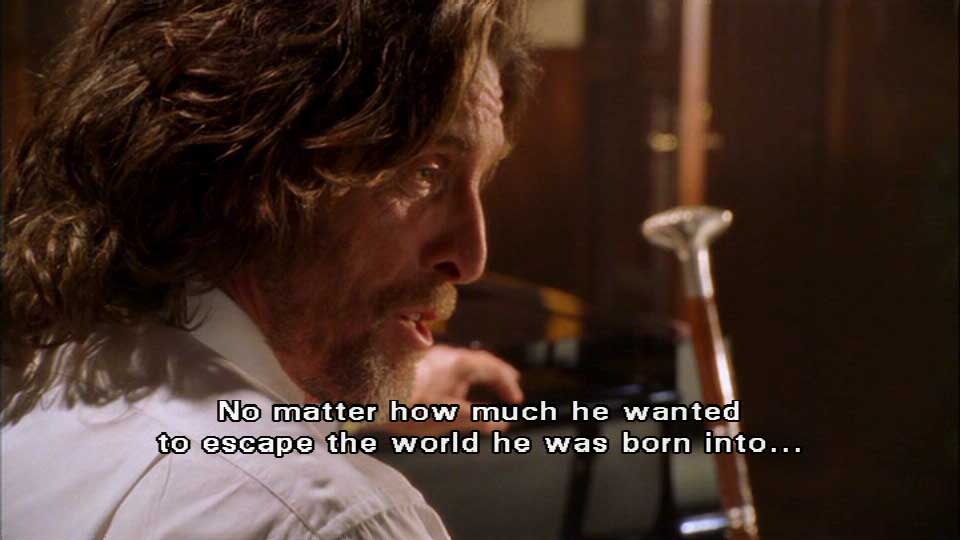