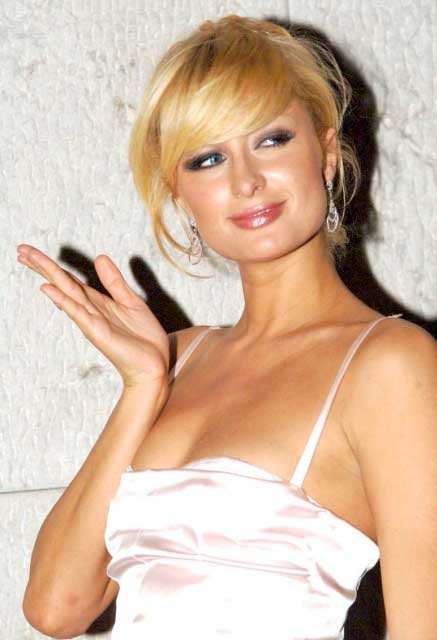 The Religious Affiliation of
Paris Hilton

Earliest Appearance Listed in This Database: Nextwave: Agents of H.A.T.E. #3 (May 2006)

TV, Film Appearances As Herself: 192

In Nextwave: Agents of H.A.T.E. #3 (May 2006), superheroine Tabitha Smith (known in the past by various names, including "Time Bomb" and "Boomer") is talking on her cell phone to a friend. She recounts her previous evening, during which she went clubbing and saw fellow celebrities Paris Hilton and Jessica Simpson."

In this panel, Tabitha Smith refers to the women she saw at the club only by their first names: "Jessica" and Paris." Within the context of Warren Ellis's Nextwave series, which includes many pop culture references and satirical jabs at celebrity, including positing Tabitha Smith herself as a "Z-list celebrity," it can be understood that Tabitha is speaking about Paris Hilton and Jessica Simpson. Both young women were much-talked pop culture icons in 2006 when this story was published, and both were viewed as roughly as young, blonde, and mentally vacuous as Tabitha Smith herself. Presumably in the Marvel Universe, Tabitha Smith sees herself as a "celebrity" peer of Paris Hilton and Jessica Simpson.