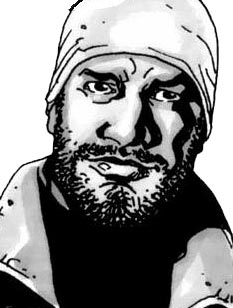 Tyreese is the father of Julie. He played professional football in the NFL for a couple seasons before an injury made him retire from the sport. He was a Linebacker with the Atlanta Falcons in 1998 (that team's only Superbowl appearance). He worked a few different jobs before eventually becoming a car salesman.

When the zombie apocalypse came, Tyreese was living with his teenaged daughter Julie. Her boyfriend Chris had been having family problems and had recently moved in with them. They held out in their home for a while, before running out of food. It was winter and they had no fireplace. It was as cold in their home as outside, so they set out on the road to find food and a better place to live. They then met Rick Grimes and his group of survivors, and joined with them.

Not long after Tyreese joined up with Rick's group, he and Rick were working together to check out a house to see if zombies were in it. Some were, and some attacked Rick. Tyreese tackled them and killed them, saving Rick. Later (on page 16 in The Walking Dead #8, Rick asked Tyreese: "That was a hell of a save in there by the stairs. Where'd you learn to tackle like that?"

Rick asked: "No sh--? You were a pro football player?"

Tyreese explained a little about his background, telling Rick: "Yeah, for two years. Then I was a bouncer for a while. Then odd jobs. And eventually I settled into being a car salesman. Which is what I did for about five years until all this sh-- went down. You know how people sit around and say, 'Even the lowest paid pro athletes still make a couple hundred grand a year'? I was one of those guys. The pay was good, but I wanted the glory. I ended up trying a little toohard to impress my coach and I ended up getting hurt."

Tyeese, Julie and Chris were with Rick when they found the prison (West Georgia Correctional Facility) that they made into their home. 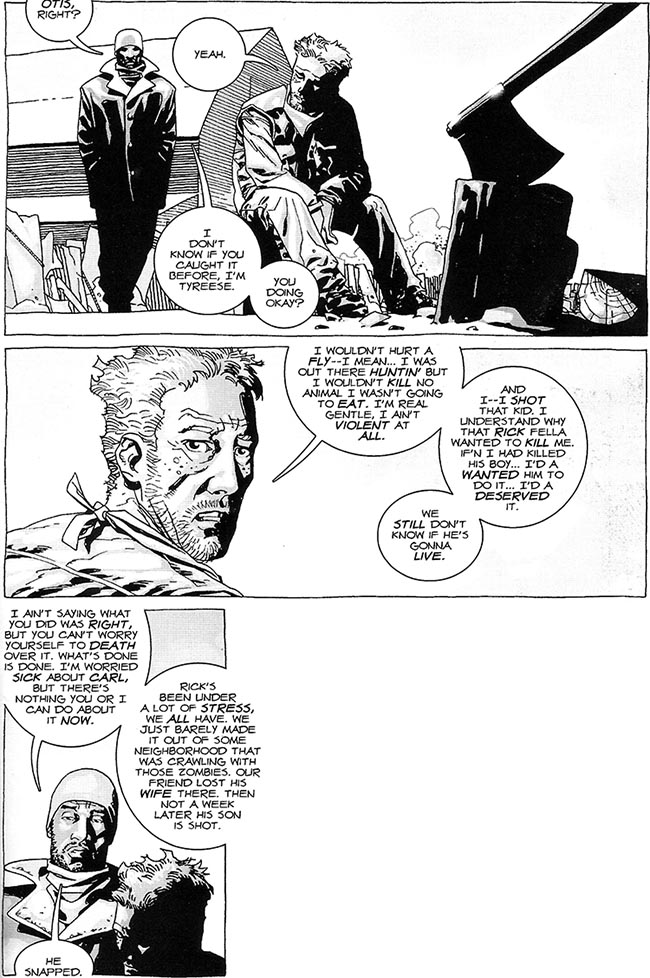 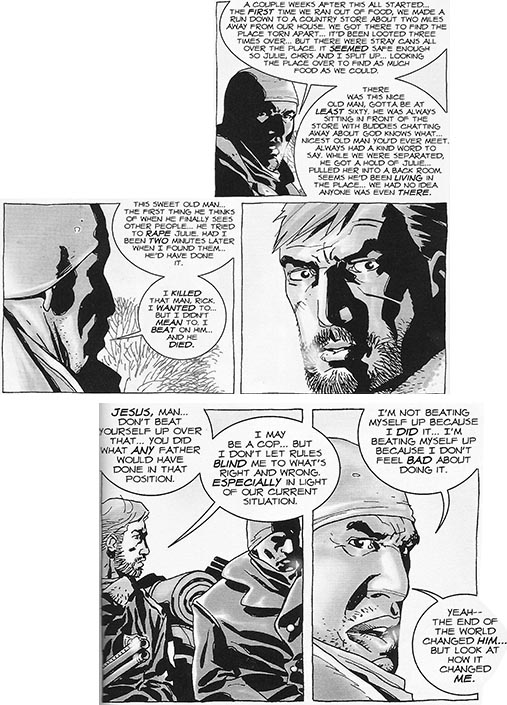 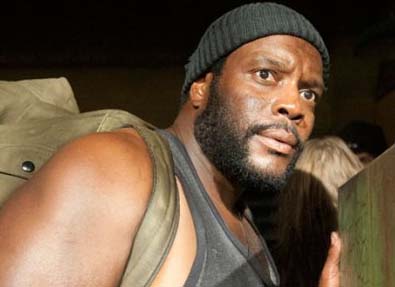