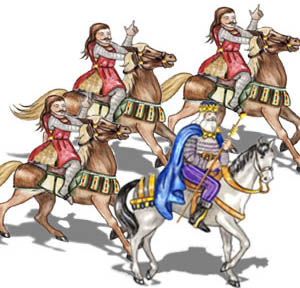 all the king’s men

Name: all the king's men

Ally: all the king's horses

The nursery rhyme "Humpty Dumpty" is well known in the following form:

But the earliest known printed version of the nursery rhyme differs from this and does not mention the king's horses. It reads as follows:

Other versions of the nursery rhyme include other variations on the identification of the men who try to put Humpty Dumpty back together again. 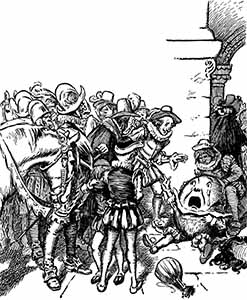 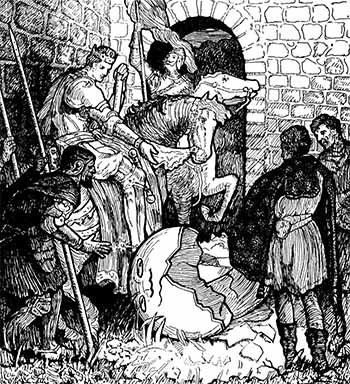 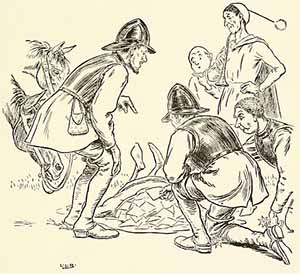 Suggested links for further research about this character:
- http://en.wikipedia.org/wiki/Humpty_Dumpty
- http://www.imdb.com/title/tt1395731/