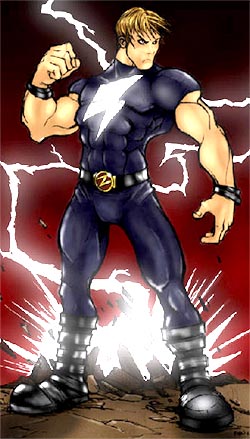 As far as we know, when the "War of the Independents" limited series was actually published, "Code Name: Zeus" was not part of it.