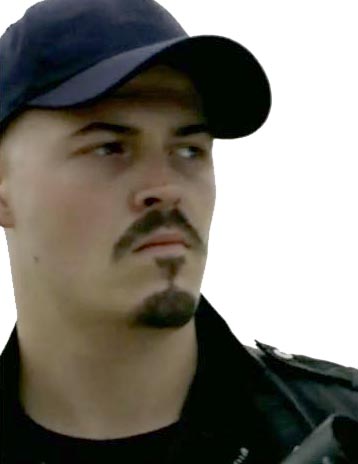 In one of the opening scenes in episode 3 of the TV series "Hostages," a sniper whose name was never revealed tried kill Duncan Carlisle by shooting him with a high-powered sniper rifle from a rooftop. The sniper tried to shoot Duncan while he was in a public park that he went to after receiving a text message from his father-in-law, Burton Delaney. Except... Burton had not really sent the message. When Duncan arrived in the park, called Burton and asked him where he was, because he didn't see him. Burton was not in the park at all, and did not know anything about such a meeting. He told Duncan he had no sent him a message. Duncan instantly realized something was wrong. He looked around and started running, and was thus just barely able to avoid being shot by the sniper.

Duncan went to Burton's home and angrily asked who gave the order to take him out. Burton asked Duncan to remember why they are doing "this" (assassinating the U.S. President). Duncan sighed, and told Burton he's right, saying that it didn't matter who gave the order, it only matters why. Burton seemed to not know about the kill order on Duncan, but this isn't entirely clear. He may have known something about it. Duncan soon came to believe that White House Chief of Staff Quentin Creasy gave the order to kill him. He was probably correct, although Creasy never admitted doing so, even when Duncan confronted him. Creasy apparently felt that since the U.S. President changed his mind (earlier that day) about having public hospital doctor Ellen Sanders perform his surgery, that his whole plan with Duncan Carlisle and Carlisle's crew to assassinate the President would fall apart. So in order to "tie up loose ends" and avoid being implicated, Creasy ordered Duncan to be killed by the sniper.

Duncan knew he had to get the plan back on track, or there might be further attempts to kill him. By the end of the episode, his machinations managed to convince the President to change his mind back to his original plan, to use Dr. Ellen Sanders to perform his surgery. This way, Duncan felt, the conspirators' plan was back on track. (The plan was to kill the President during the operation by using Dr. Sanders (because they held her family hostage.)

After this single attempt to kill Duncan Carlisle in the park, this sniper is never seen again. 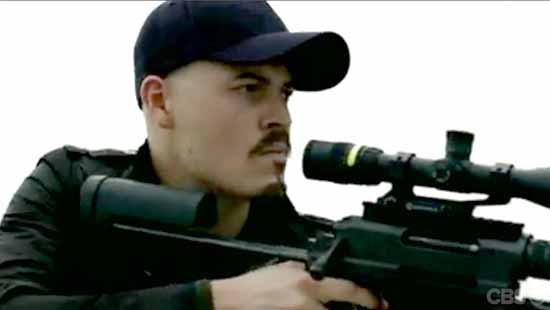 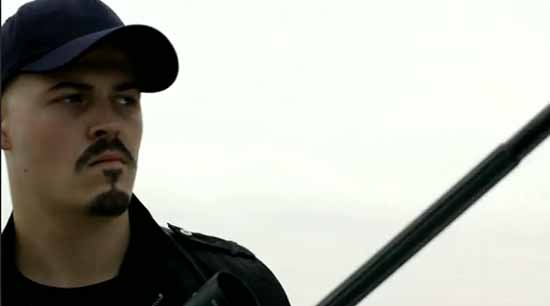 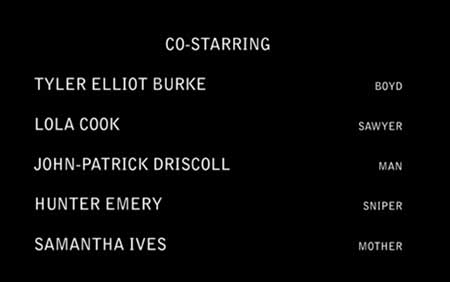 Suggested links for further research about this character:
- http://www.imdb.com/title/tt3126524/fullcredits