The Religious Affiliation of
Ethan Edwards

Note: based on Clark Kent/Superman, with Skrull twist

Ethan Edwards was born as a Skrull in an unnamed planet in the Skrull empire. But his father sent him to Earth as an infant to save him from the destruction of his planet, which was consumed by Galactus.

Edwards was raised by adoptive human parents on a farm in Iowa.

As a super-hero, Ethan Edward first called himself "Virtue." He then decided to call himself "The Tiller," but said he might go with "Moral Man." None of these codenames were widely known or adopted during his extremely brief career as a superhero. 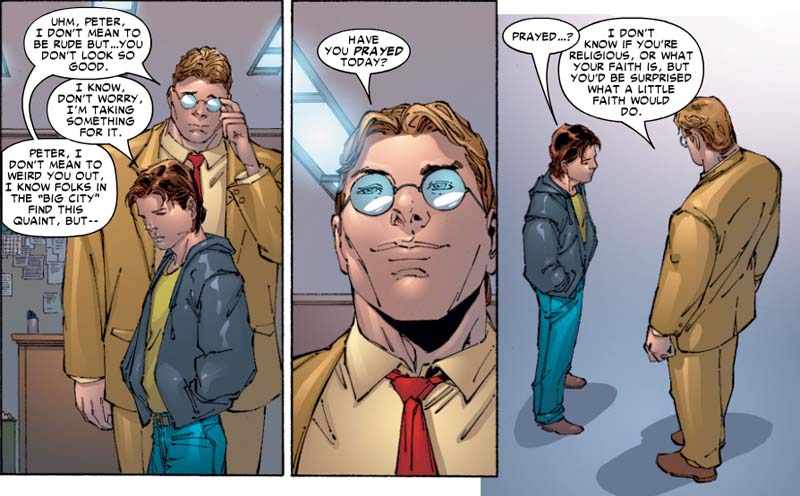 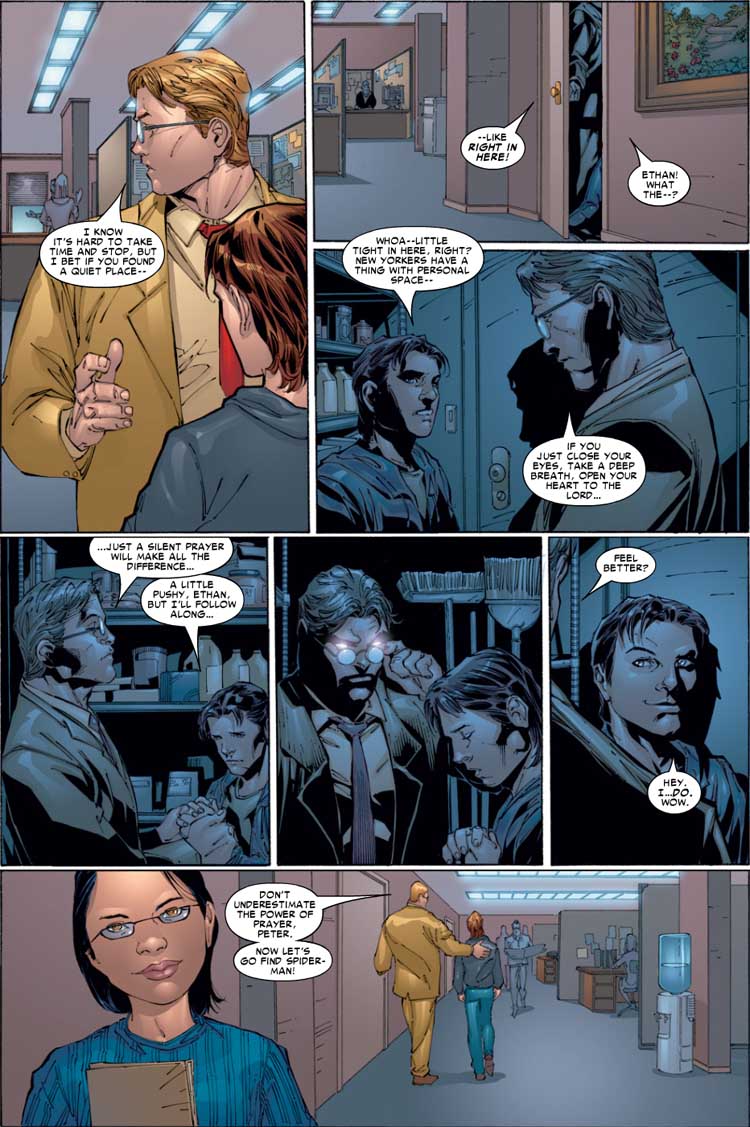