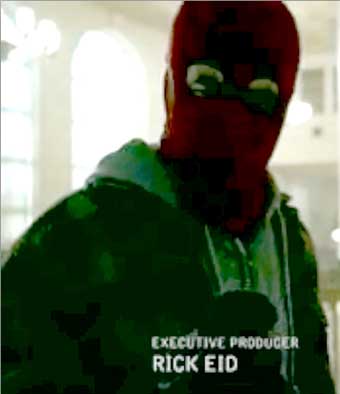 Two bank robbers, who were never identified by name, robbed a bank and held the bank employees and customers hostage when they were trapped by Washington D.C. police (the Metropolitan Police Department) before being able to escape from the bank. When Agent Duncan Carlisle of the FBI arrived on the scene, he immediately ordered an FBI sniper under his command to shoot the bank robber who was visible through a window. This was the subordinate bank robber.

The remaining bank robber, who was clearly the one in charge of the operation, tried to negotiate via phone with Agent Carlisle. Agent Carlisle told him the only chance he had of getting out of this situation alive was for him to release all of the hostages except for one. Agent Carlisle said if he did that, they would bring in the transportation he had asked for. The bank robber released 12 of the 13 hostages. 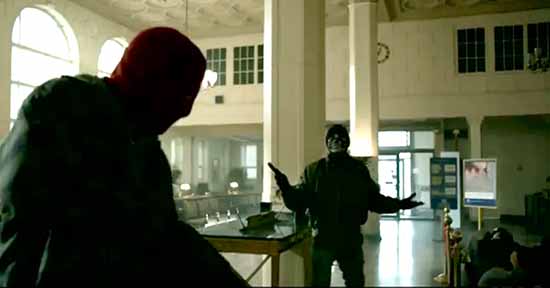 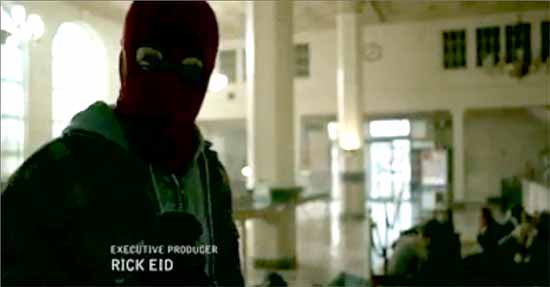 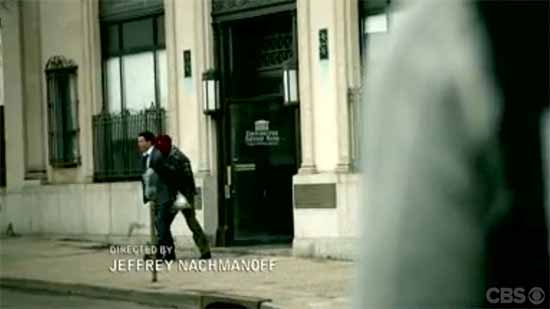 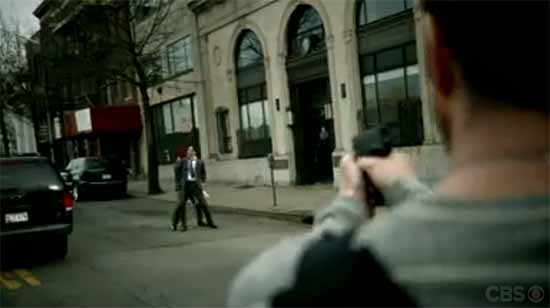