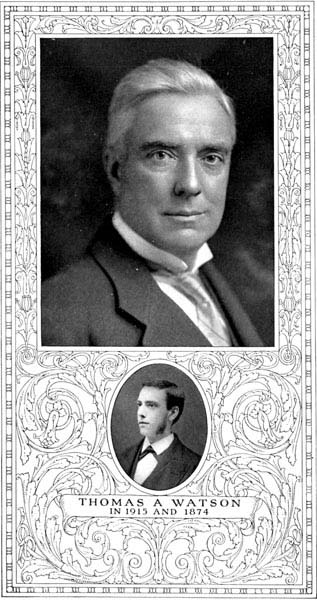 The Religious Affiliation of
Mr. Watson

Although it may seem peculiar to many modern Westerners, Mr. Watson was actually a serious devotee of Meher Baba, at least temporarily.

Whether the teachings of Meher Baba are properly classified as a subset or offshoot of Zoroastrianism, or whether they comprise something else entirely, is a matter of debate. But there is no question that even in his most radical stage, Meher Baba was strongly influenced by his Zoroastrian background.