13 characters in this story:

This publication is also known as: Marvel Double Shot #1. 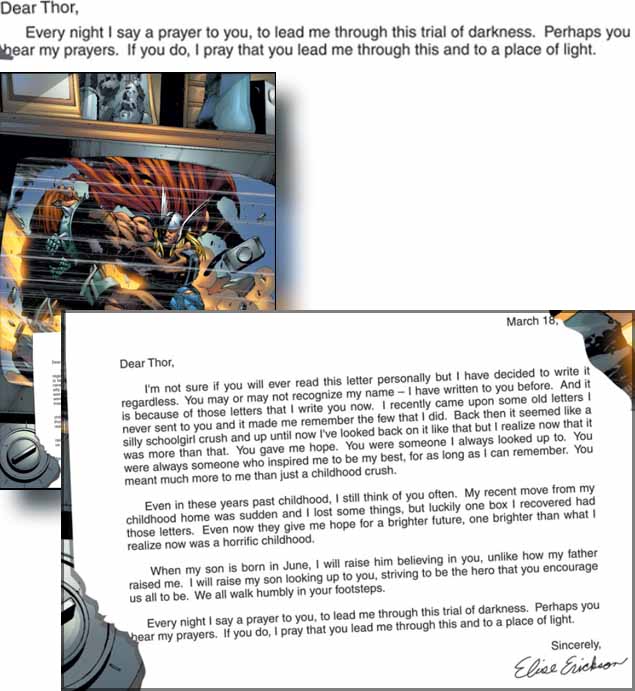 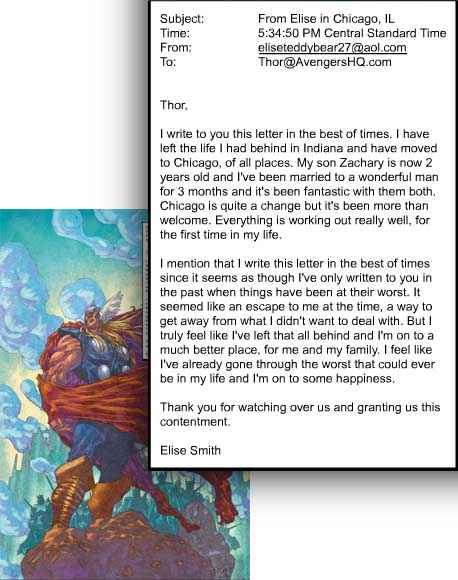