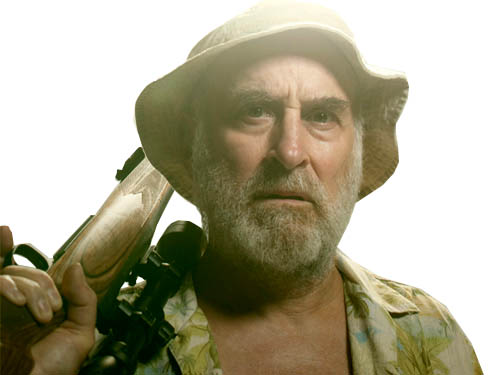 The Religious Affiliation of
Dale Horvath

Note: was a retired car salesman before zombie apocalypse

Dale's wife was first mentioned in The Walking Dead #5, when he was talking to Rick Grimes and Shane Walsh about his living arrangement with sisters Amy and Andrea. Dale told Rick and Shane: "C'mon, guys . . . I'm not doing anything with those girls. To be honest, I'm an old man . . . My plumbing ain't what it used to be. It's just-- after losing my wife not two months ago. . . It's nice having them around. They keep the place clean. . . Remind me of what it was like with her around."

Later, the whole group of survivors is sitting around the campfire and Rick asks them to tell about what they did before the zombie apocalypse. He started with Dale, asking him if he just traveled.

Dale said: "Pretty much. I was a salesman for over almost forty years. I spent most of my life behind a desk on the phone. The week after I retired the wife and bought that camper and set out to see America. We'd been on the road the better part of two years when everything started happening. We were at a campsite about eighty miles south of here, coming back from Florida . . . The news hit us a little late . . . We didn't even know what was going on. My wife . . . never left that campsite.

Dale continued his account: "After I buried her . . . I set out for Atlanta. I had some cousins there and the radio said it was the safest place nearby. Of course . . . When I got there it had already been blocked off and the army was still trying to fight back the hordes inside. I ended up out here. On the way to Atlanta, I found Amy and Andrea broke down... out of gas... gave them a ride." 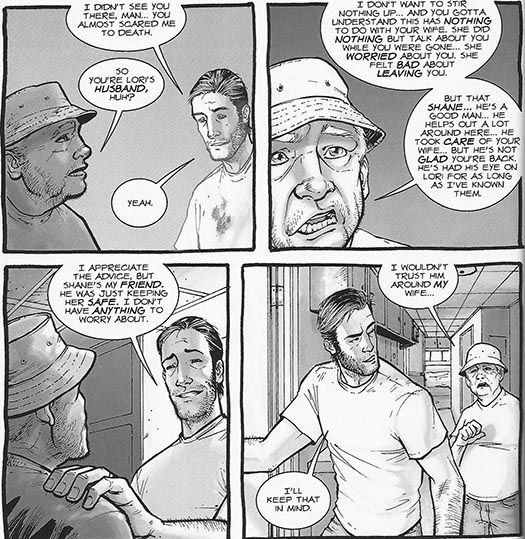 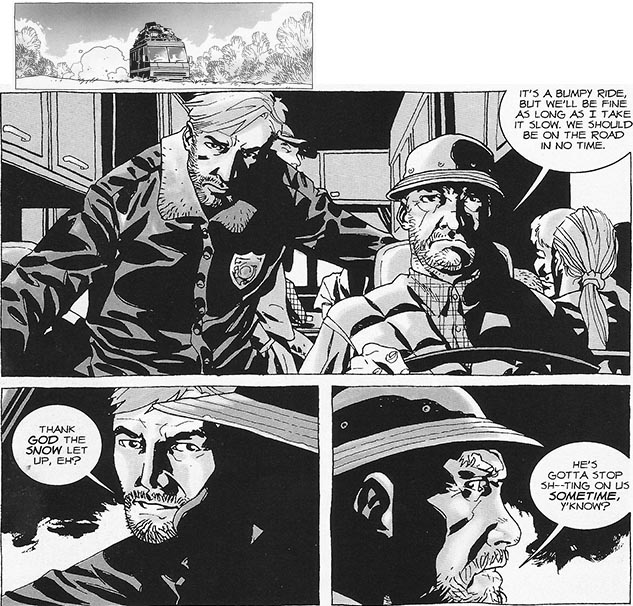 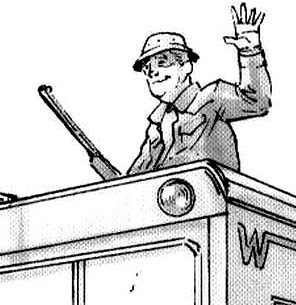 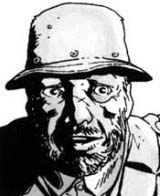