The Religious Affiliation of
Taskmaster

Since his introduction, Taskmaster has been known only by his codename: "Taskmaster." His real name remained a mystery. The "Ares War Plan Transcript" text-based story (or dialogue, really) published in Siege #1 (Mar. 2010) explicitly identifies Taskmaster's name as "Tony Masters." This is apparently a name he has been associated with before, although it is rarely used. "Tony Masters" may simply be an alias that Taskmaster uses. It may not be his actual birth name. But the "Ares War Plan Transcript" is presented as an official document prepared by U.S. government authorities with the highest possible security access. If "Tony Masters" is not Taskmaster's "real name," it is the closest thing he has to one, as far as is known. 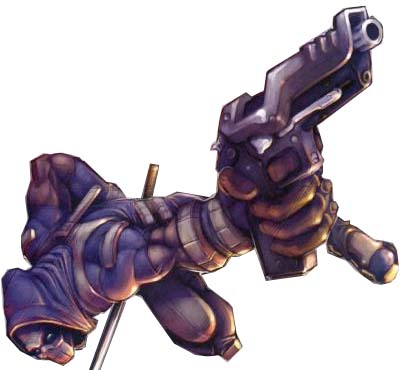 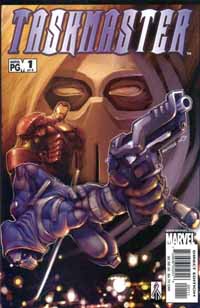 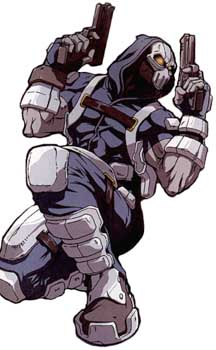 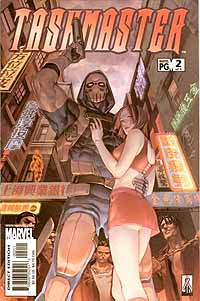 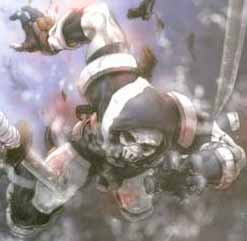 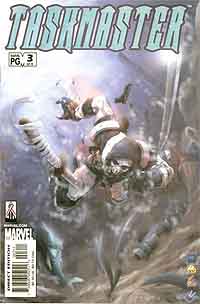 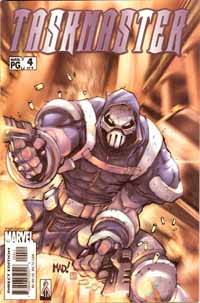 This character is in the following 47 stories which have been indexed by this website: