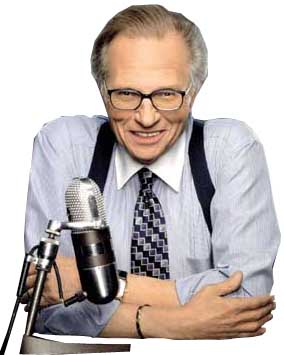 The Religious Affiliation of
Larry King

TV, Film Appearances As Himself: 831

Larry King has a brief animated cameo appearance in Superman/Batman: Public Enemies (2009) starting at 1 minute, 20 seconds into the film. He interviews Lex Luthor, who is in the middle of what will ultimately be a successful run for U.S. President. 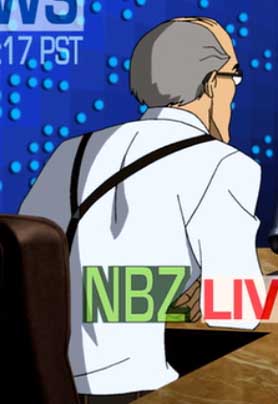 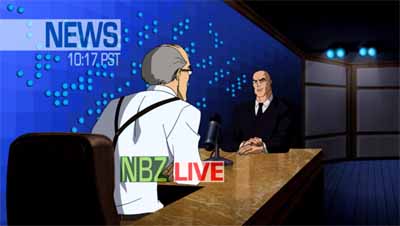 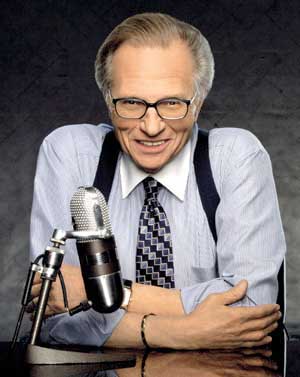