The Religious Affiliation of
Alfred Pennyworth 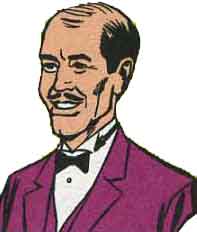 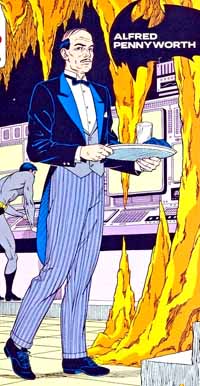 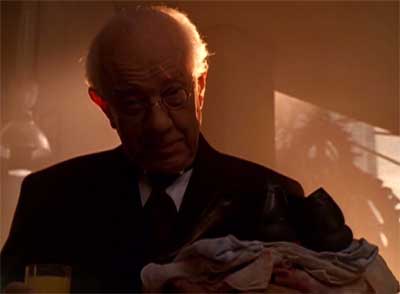 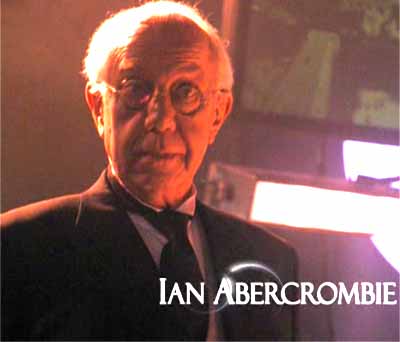 Oh, hey, Alfred probably belongs to the Church of England, like me. Could he have raised Bruce as an Episcopalian?

Is Batman an atheist or is he just not very religious?

Just curious because it confuses me in each comic I read.

...I do know that Alfred must have had some influence in raising him as a Christian. I mean Alfred is more religious from some of the comics I have seen (eg."The Haunted Knight"). Bruce probably believes in God but never feels like praying since he knows that there will always be evil lurking around the shadows and praying won't help unless you accopany it with the willingness to do what is necessary.

While wondering about supposed super-hero religious affilations I stumbled upon this site.

it is by no means definitve or set in stone, just an interesting construction and set of theories.

...I find it interesting that the Joker is listed as "atheist, being Batman's arch-enemy" -- and Alfred is Anglican...

Alfred is English, and Anglican is another name for a follower of the Church of England. That makes sense...

This character is in the following 116 stories which have been indexed by this website:

Batman: Legends of the Dark Knight