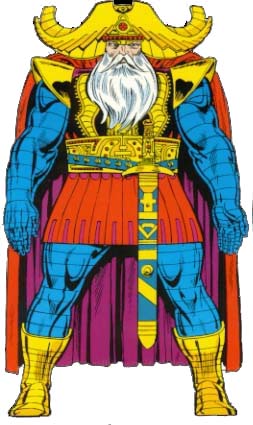 The Religious Affiliation of
Odin 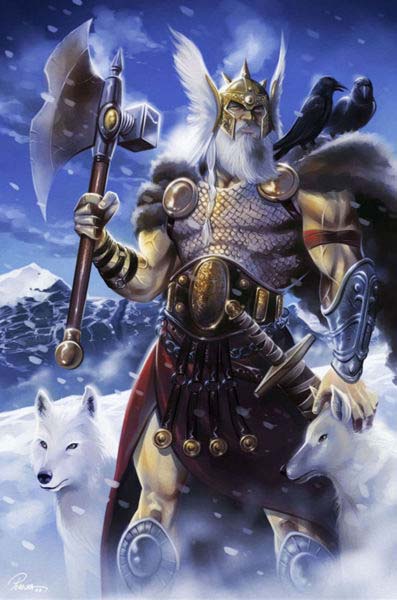 This character is in the following 100 stories which have been indexed by this website: