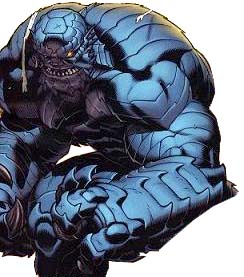 As a sidekick to many heroes, including the Hulk and Captain America, Rick Jones become an "honorary" Avenger, but he has never been an actual member of the Avengers in a formal sense.

This character is in the following 103 stories which have been indexed by this website: