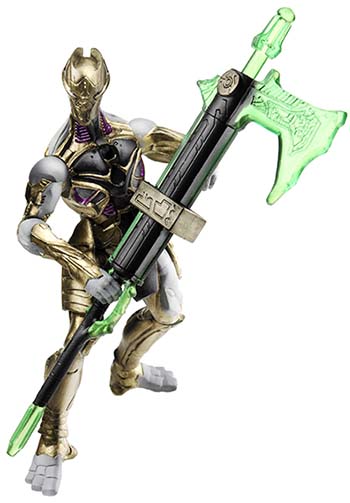 The Religious Affiliation of
Chitauri

The race of alien invaders known as the "Chitauri" have been identified as the Ultimate universe version of Skrulls. But it is not entirely clear that this is the case. Actual Skrulls were later encountered in the Ultimate Universe. In Ultimate Fantastic Four #28, it was said that the Chitauri race may be an offshoot, cult or separate civilization from Earth-1610's Skrulls, since a separate "Skrull" race later visited Earth, who recognized the name but disclaimed any common motives between them. Thus, it would seem that the Chitauri are a faction of the Skrull race, but do not comprise the entirety of the Skrull race.

Mainstream Skrulls apparently view the Chitauri as an offshoot sect or cult of extremists because of the Chitauri's extreme beliefs. 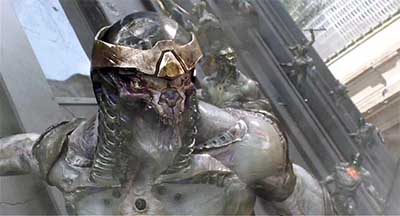