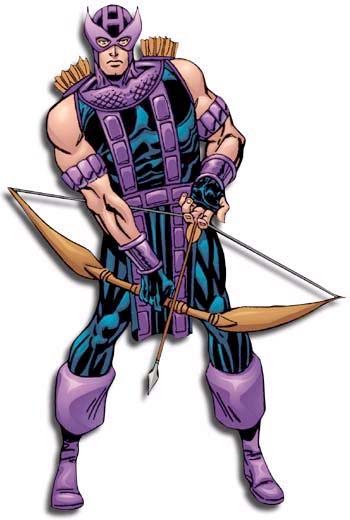 As chronicled in the Thunderbolts series (issue #s 58,60,61 and 63), Cottonmouth, Hawkeye, Headlok/Mentallo and Plant Man once escaped together from a maximum security prison and were forced to remain together for quite some time due to high-tech confinement gauntlets. This group was informally known as the "Chain Gang," but this was never really a formally organized team. 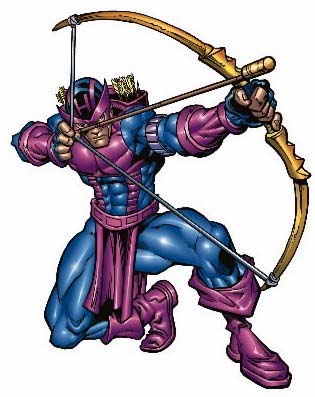 This character is in the following 441 stories which have been indexed by this website: