The Religious Affiliation of
God

Other Names: The Voice; One Above All; The Creator; Yahweh; Jehovah; Elohim; Allah; The God of the Covenant; King of Kings; Lord of Lords; Heavenly Father; Father in Heaven; Jack Kirby; Stan Lee; Dave Cockrum; Jack

The exact "first appearance" of "God" in a comic book would vary depending on how one defines God, how one defines an "appearance" and exactly what one accepts as constituting a "comic." We have listed God's first appearance in a Marvel comic as being in the very first Marvel/Timely comic ever published: Marvel Comics #1 (Oct. 1939). Does God actually appear in this comic? Perhaps. Perhaps not. But given the miraculous nature of events depicted, God's will and influence are presumably present in this very first Timely/Marvel comic.

In Marvel comics, God has been referred to as "the One Above All" by the Living Tribunal and others. Significant Marvel appearances of God include: Fantastic Four # 511 (2004); Supreme: The Return #5; Howard the Duck #6 (Aug. 2002).

Another particularly significant and poignant appearance of God was in Sensational Spider-Man (vol. 3) #40. In this story, God appears to Spider-Man and helps him realize the significance of his life. God here mentions his Son Jesus and all that his Son suffered.

God has often been identified as "The Presence" in the DC Universe. His servants include: Zauriel (JLA), the Earth-Born Angels (incl. Supergirl, Comet, Blithe), the Spectre, the Word. Heroes drawing from the Presence's power include Seraph, Ramban. In Justice League of America #124 (Nov. 1975), God intervened at Spectre's behest to return the members of the Justice League of America back to life.

Mainstream super-hero comics actually refer directly to God surprisingly often. A small sampling of comics with such references is found below. By this, we mean characters make actual, intentional references to God, the Supreme Being of the universe. These references do NOT include references to deities from various pantheons (such as Thor, Hercules, etc.) or profane utterances (i.e. "Oh my G-d!").

We use the word "sampling" literally. We have made no attempt to catalogue every reference to God in mainstream super-hero comics or Marvel comics or any other subset of sources. We have "sampled" comics and related sources. Our database contains relatively few primary sources which we have extensively indexed with regards to character appearances. Where we have found intentional references to God in these sources (or actual appearances of God Himself), we have added these sources to this listing. 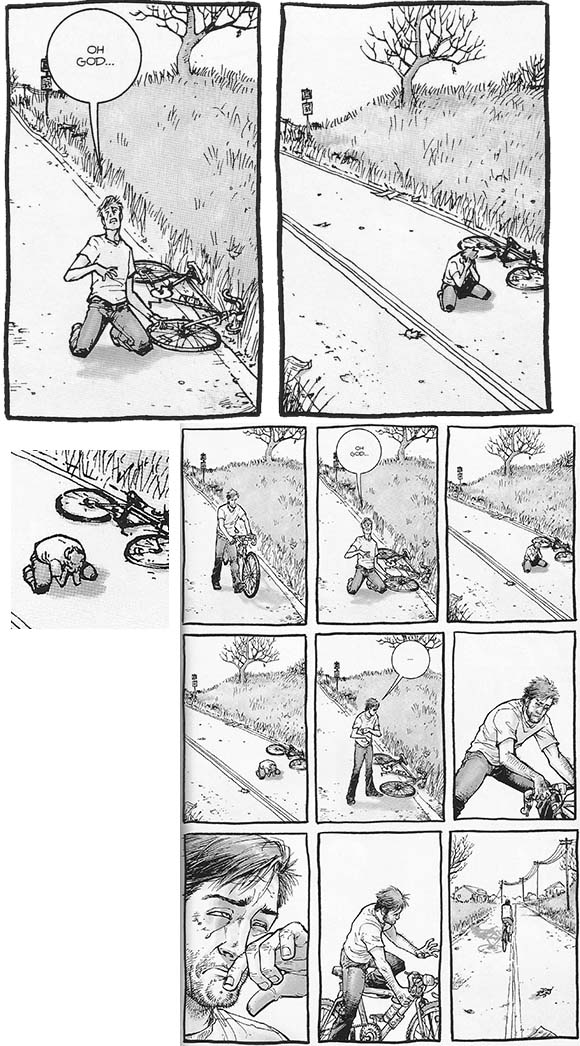 This character is in the following 125 stories which have been indexed by this website:

The Songs of Zion