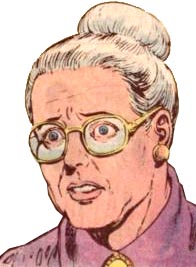 The Religious Affiliation of
Martha Kent

Superman's adoptive mother Martha Kent is one of the most widely known supporting characters in all of comicdom.

It is interesting that when she first appeared, Superman's adoptive mother was named "Mary." Many commentators have suggested that the inspiration for this name was Mary, the mother of Jesus, further linking the baby Kal-El to the story of the birth of Jesus. Of course, there are many parallels between the Superman's story and the story of Moses as well, but Superman's adoptive mother has never been named "Bithiah."

Martha Kent was first depicted in the untitled 2-page "origin of Superman" story published in the beginning of Superman #1, published in July of 1939. This inaugural issue of Superman's solo title actually appeared a full year after the character first started appearing in Action Comics #1 (June 1938). Thus, technically speaking, Ma and Pa Kent were never mentioned until this expanded two-page origin story.

Jonathan Kent can be assumed to be the "passing motorist" who found baby Clark Kent's space craft, as described in Action Comics #1. So, based on later revelations, a good case can be made that Jonathan Kent was mentioned, but not by name, in Action Comics #1. No such case can be made for Martha Kent. After all, "a passing motorist" is singular. But what we learned in subsequent re-tellings of Superman's origin, including the one in Superman #1, was that Jonathan's wife Martha (or "Mary" as she was originally known) was right there in the car with him.

Superman's adoptive mother was first seen in Superman (vol. 1) #1 (Summer 1939), in an untitled 2-page Superman origin story. She was originally known as "Mary Kent." She was first identified as "Martha Kent" (which would become her permanent name from then on) in a story titled "Superboy's Problem Parents!", published in Superboy (vol. 1) #12 (Jan-Feb 1951).

There have been many significant of many "re-vampings" or "reboots" of this character. The re-boot of the Superman character and his surrounding supporting characters that took place after the "Crisis on Infinite Earths" mega-event was particularly important. The first appearance of the post-Crisis" Martha Kent was in The Man of Steel #1 (Oct. 1986). 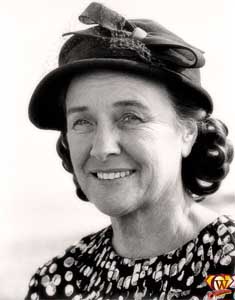 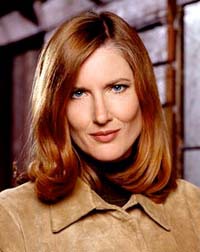 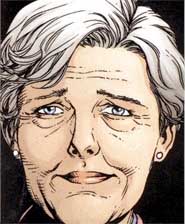 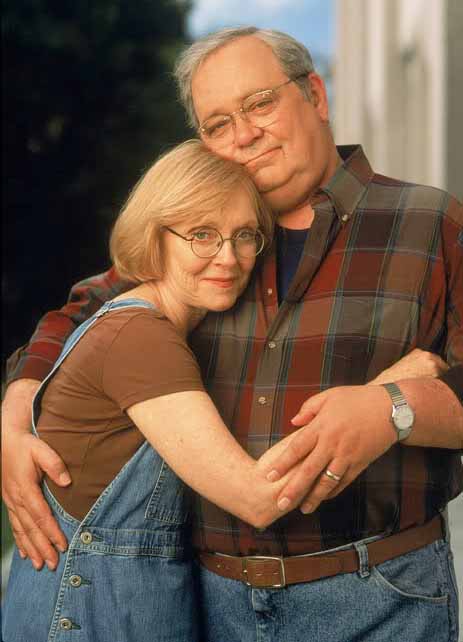 This character is in the following 118 stories which have been indexed by this website: