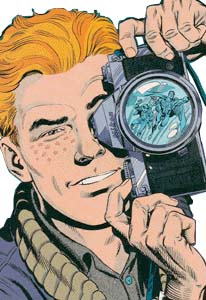 The Religious Affiliation of
Jimmy Olsen

Worked for: The Daily Planet

Identifying Jimmy Olsen's "first appearance" is slightly complex. He first appeared briefly as an unnamed office boy working at the Daily Planet in Action Comics #6. His appearance there already featured some of his trademark characteristics.

But Jimmy Olsen's first "definite appearance" (in which he was identified by name) was in Superman (vol. 1) #13 (Nov.-Dec. 1941), in a story later referred to by archivists as "The Archer." In this story, the character is referred to as "Jimmy." His last name ("Olsen") would not be revealed until two issues later, in Superman #15.

However, these Superman comics are not really Jimmy's first named appearance. Jimmy appeared as a character, identified by name, before Superman #13 in the serialized "Superman" radio program. 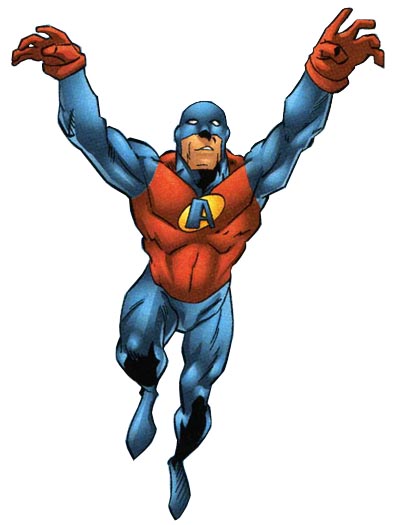 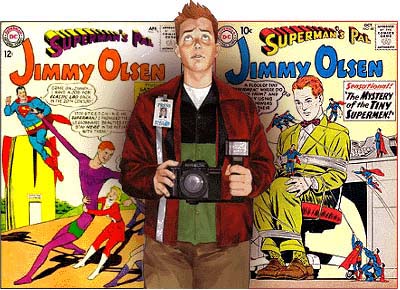 This character is in the following 193 stories which have been indexed by this website:

The Adventures of Superman

Superman: The Man of Steel